She was King Kong's object of desire, Jack Nicholson's partner in a passionate scene on a flour-coated kitchen table, the perfect angel of death for Bob Fosse. These three appearances alone earn Jessica Lange a place in the mythology of the last third of the 20th century. But this smart actress has cleverly adapted her career to suit herself without accepting the impositions of the industry.

Still living in the small Minnesota city in which she was born on April 20 1949, Jessica Lange was a beautiful model when discovered 25 years ago by Dino De Laurentis, who turned her into King Kong's girlfriend. It wasn't until six years later, in 1981, that we were to find out that this tall, ethereal blonde was in fact a real sex bomb in The Postman Always Rings Twice. Thanks to the success of this film she was able to make her dream come true and land the part of the actress Frances Farmer in a movie that changed her life on meeting while filming in 1982 the man who has been her partner ever since, the writer, actor and playwright, Sam Shepard. The following year saw her name appearing twice on the list of Academy Award nominations: as Best Actress in a Leading Role for Frances, and as Best Actress in a Supporting Role for Tootsie, a part for which she won her first statue. But these are not the only nominations received by Jessica Lange: she was nominated in 1985 for Country, in 1986 for Sweet Dreams, in 1990 for Music Box and in 1995 for Blue Sky with which she won the Oscar over and above Susan Sarandon, Jodie Foster and Winona Ryder. In the 90s, Jessica Lange alternated raising her three daughters with carefully chosen films such as Cape Fear, the aforementioned Blue Sky, Rob Roy, A Thousand Acres or Cousin Bette. Acting in both theatre and cinema, Jessica Lange has likewise earned a number of nominations and awards for her work on the stage, particularly in dramas by Tennessee Williams and Eugene O'Neill. Recent years have seen her powerful reappearance on the screen in two movies, Prozac Nation, with Christina Ricci and Masked & Anonymous. About to enter the second stage of her career as an actress, the Donostia Award pays tribute to a professional and personal life with an excellent future. 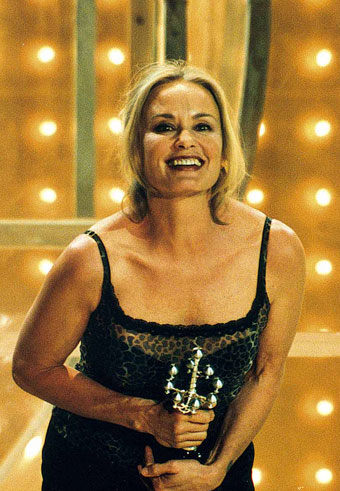 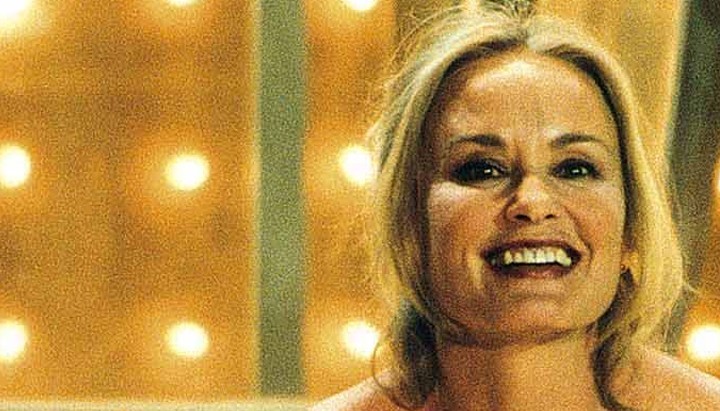