"Okay, I'll try". That could be the motto of this British actor born in Suffolk, England, on October 26 1942 in mid-WWII. I'll try and I'll succeed. Bob Hoskins had to overcome a physique not lending itself to playing the part of a beau. A theatre actor, he made his first movie appearances in small sporadic parts during the 70s and early 80s (Inserts, Zulu Dawn, Cotton Club, Brazil, etc.), but he was really and truly discovered thanks to Neil Jordan whom, in 1986, turned him into the guardian angel of a black call girl, Mona Lisa, as a result of which he won the Best Actor Award at Cannes and received his first Oscar nomination. Bob Hoskins' name has occupied a privileged place in British and American cinema ever since. Among his memorable parts are the sickly sweet screenwriter in Sweet Liberty, the pathetic suitor in The Lonely Passion of Judith Erane, the inseparable companion of a very special bunny in Who Framed Roger Rabbit, or Captain Hook's indispensable Smee. He has directed two films: The Raggedy Rawney in 1987 and Rainbow in 1995, both starred by him. Bob Hoskins has embodied some harder parts in recent years, such as his character in Atom Egoyan's Felicia's Journey. Hoskins, who appeared on our screens at last year's San Sebastian Festival in Last Orders, has the privilege of having encarnated a number of exceedingly important true-life characters on the screen He was Nikita Krushev in Enemy at the Gates, having successively slipped into the skin for TV of Winston Churchill, Manuel Noriega or Benito Mussolini. Bob Hoskins deserves to feel pleased with himself. The statement with which he launched into his professional life all these years ago: "I'll try", has borne fruit. 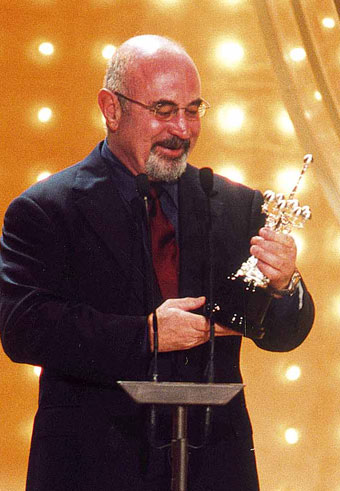 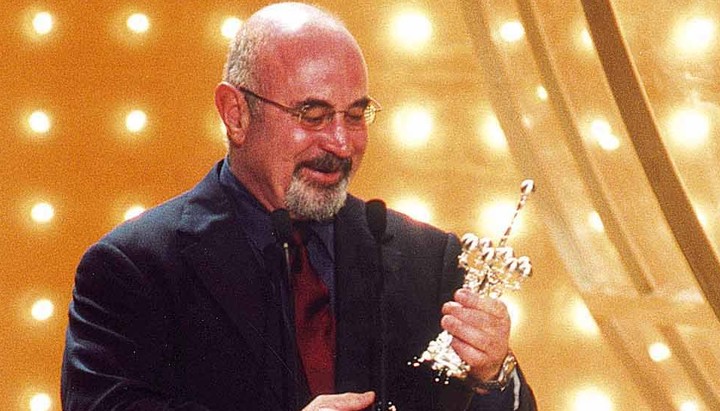