Sir Ian McKellen (Burney, UK, 1939) is one of the leading British film, theatre and TV actors. His tremendous versatility has led him to play enormously varying parts, from the Shakespeare classics to contemporary superheroes, from author cinema to major commercial productions.

In cinema, his prestige was cemented with roles like the extraordinary Richard III (1995) which he made for Richard Loncraine; the part of movie director James Whale in Bill Condon’s Gods and Monsters (1998), with which he landed the Silver Shell for Best Actor at San Sebastian Festival; or the Nazi in Bryan Singer’s Apt Pupil (1999). Prior to this, another film headlining the actor, Kenneth McMullen’s Zina (1985), carried off the Special Jury Prize at San Sebastian Festival.

Following a long career packed with accolades and two Oscar nominations, he earned huge popularity with two of recent fantasy cinema’s essential characters: Magneto in Bryan Singer’s X-Men (2000) and its sequels, and Gandalf in Peter Jackson’s saga The Lord of the Rings (2001).

McKellen developed an early love of theatre-going and, intrigued by the life backstage, started acting at school and at Cambridge University. With no formal training, he began acting professionally with English regional repertory companies in 1961.

By 1969 when he was called “the leading actor of his generation”, he had worked with Laurence Olivier’s National Theatre Company, appeared in modern plays in London and New York, played David Copperfield for BBC Television and made a few feature films, such as The Promise (Michael Hayes) and Alfred the Great (Clive Donner).

He went on to excel in classical plays on tour as Richard III, Edward II, Hamlet, Romeo, and Dr Faustus for the Royal Shakespeare Company. In 1980 he was Salieri in Amadeus on Broadway. Then three seasons for the National Theatre as actor/producer, in Ibsen, Congreve, Stoppard, Chekhov, Shakespeare. And the premiere of Martin Sherman’s Bent which exposed the fates of homosexuals in the Nazi labour camps.

Despite Priest of Love (Christopher Miles, 1981), Walter (Stephen Frears, 1982), The Keep (Michael Mann, 1983), Plenty (Fred Schepisi, 1985) and Cold Comfort Farm (John Schlesinger, 1995), his film career blossomed late, fitted in between the 250 plays in which he has acted over nearly 50 years. One of these, Shakespeare’s Richard III, started on stage at the National Theatre in London, toured Europe and USA and was adapted for film by McKellen, who won the Golden Globe and Best European Actor of the Year award in 1996 for the part. The film was directed by Richard Loncraine.

Hollywood beckoned and he filmed back-to-back Apt Pupil (Bryan Singer, 1998) and Gods and Monsters (Bill Condon, 1998), winning an Oscar nomination and the Silver Shell for the Best Actor at the San Sebastian Film Festival. He later achieved worldwide fame with X-Men, The Lord of the Rings and The Da Vinci Code (Ron Howard, 2006).

In 2006, he received the Honorary Golden Bear life achievement award at Berlin Festival.

Most recently onstage he was King Lear for a world tour and Estragon in Waiting for Godot with Patrick Stewart. In November the mini-series The Prisoner (Nick Hurran) airs on television. Next year he is expected to reprise Gandalf in The Hobbit (Guillermo del Toro).

Since he came out twenty years ago, he has been involved in gay rights as a co-founder of Stonewall UK. 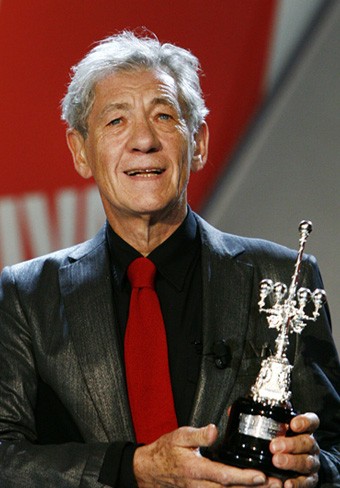 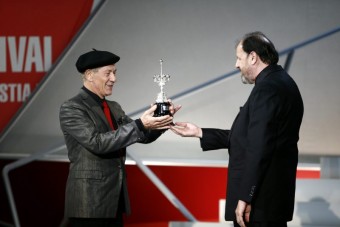 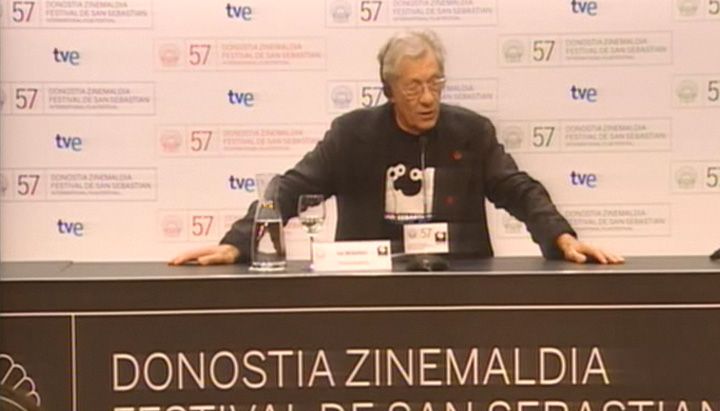 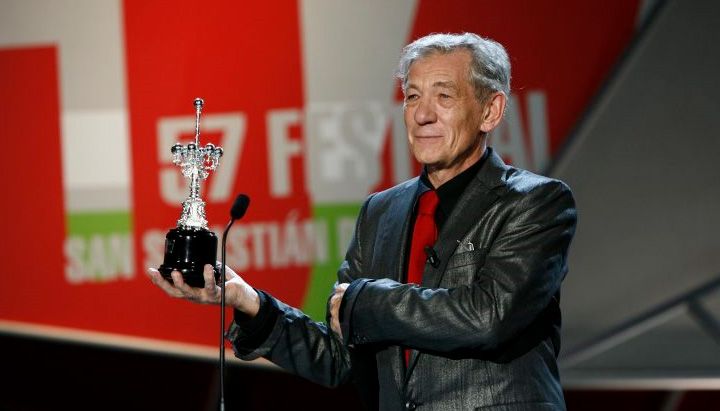 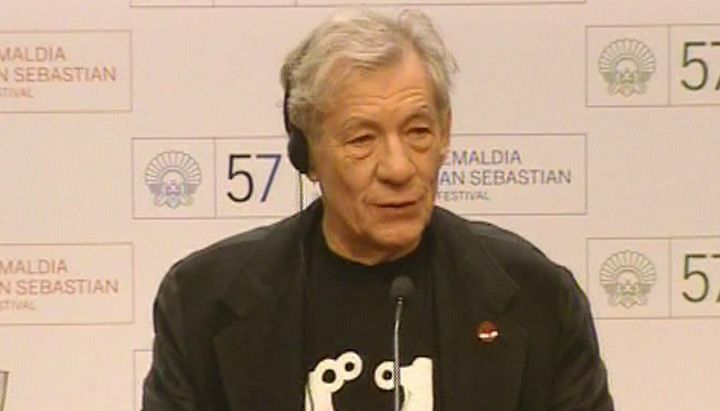 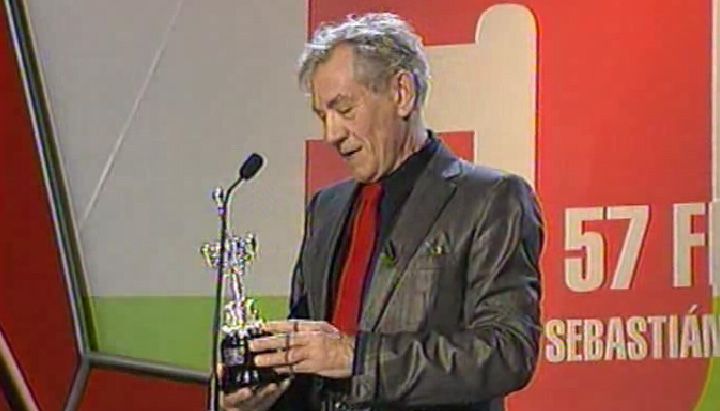