Marlene Dermer is the Co-Founder, Executive Director and Programmer of the Los Angeles Latino International Film Festival (LALIFF), which celebrates its fourteenth edition in August 2010. Dermer has led the festival’s growth from its first edition to become one of the most prominent Latino International Film Festivals in the US and an important event in the community.

En 2006, LALIFF announced the creation of the Latino International Film Institute (LIFI), dedicated to mentor, develop and support Latino filmmakers in the United States and internationally, to preserve their cinematic history for future generations and educational programmes such as the youth program and Writer Lab.

LALIFF enjoys the support of corporate sponsors and the Hollywood film community, including being recognised by the Academy of Motion Pictures, Arts and Science as a qualifying festival for its awards in the Short Film category. 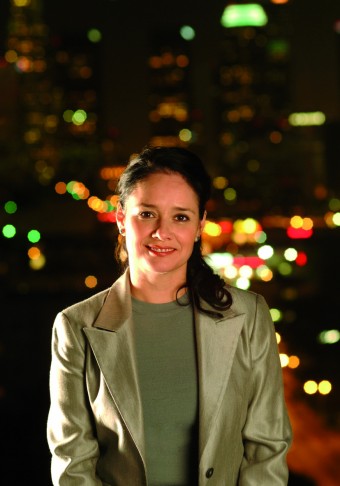