In 1990, she created the Nantes Spanish Film Festival with the intention of using cinema to reflect the image of a country more in keeping with the changes to have taken place since 1975. Since 2000, the Festival has become an enormously popular event as far as Spanish cinema in France is concerned. It celebrated its 20th edition in March 2010.

In 2007, the Spanish Academy of Motion Picture Arts and Sciences presented its González-Sinde Award to the Nantes Spanish Film Festival.

Pilar Martínez-Vasseur is currently working on a study of the way Spanish film has been perceived in France since 1980. 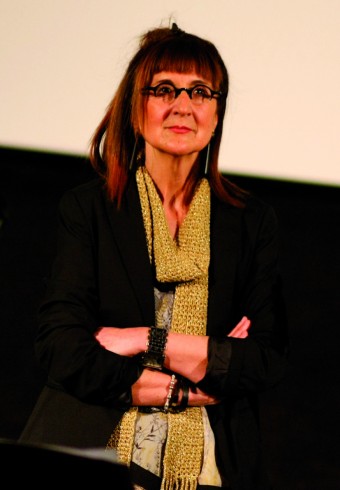