Her teaching and research focus on theoretical and Basque phonology. She has lectured as a guest professor at the Universidad de San Carlos (Guatemala), Karl Franzens Universität (Graz, Austria) and at the University of Chicago (USA). Her most recent publications include: Fonetika Fonologia Hitzez Hitz (UPV, 2004) and “Early bilingualism as a source of morphonological rules” (Wetzels/Calabrese, eds., 2009, 193-210).

Oñederra has contributed to newspapers and periodicals (Egunkaria, Berria, Hika, Bakeaz). In the field of fiction, she has published several short stories in Basque (Anderson anderearean gutizia was also brought out in Spanish, English and Russian) and the novel Eta emakumeari sugeak, translated into Spanish, English, Russian and Italian, winner of the Premio Euskadi in 2000, the Euskadi de Plata 2000, Euskadi de la Crítica 1999 and Beterriko liburua 1999.

She is currently working, as a phonologist, on pronunciation and bilingualism and, as a writer, on what may be the end of her next book. 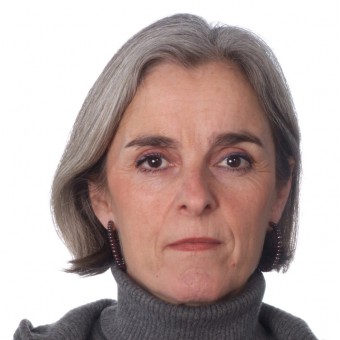