In 1998, Julie Taymor became the first woman to win the Tony® Award for Best Direction of a Musical, and won a Tony® for Best Costumes, for her production of The Lion King. The musical recently achieved two milestones: becoming Broadway's all-time highest grossing show and the fifth longest-running show in Broadway history.

For her latest Broadway production, Spider-Man: Turn Off the Dark, Taymor served as director and co-book writer. Her 1996 Broadway debut, Juan Darién: A Carnival Mass, earned five Tony® nominations. Other theatre credits include The Green Bird, Titus Andronicus, The Tempest, The Taming of the Shrew, The Transposed Heads and Liberty's Taken.

Beyond the theatre and screen, Taymor has directed five operas internationally, including Oedipus Rex with Jessye Norman, for which she earned the International Classical Music Award for Best Opera Production and an Emmy® for a subsequent film version; as well as Salomé, The Flying Dutchman, Die Zauberflöte (in repertory at The Met), The Magic Flute (the abridged English version, which inaugurated a PBS series entitled “Great Performances at The Met”) and Elliot Goldenthal's Grendel.

Taymor is a 1991 recipient of the MacArthur "Genius" Fellowship. 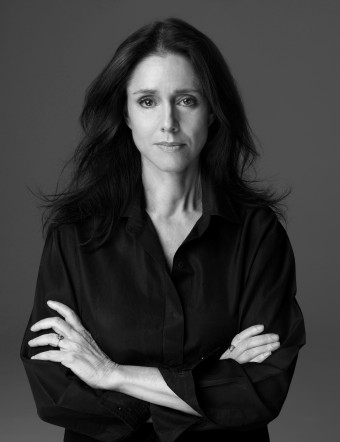