Often hailed as one of the finest actors of his generation, Ewan McGregor consistently captivates audiences with a diverse line-up of roles across a multitude of genres, styles and scope.

McGregor will soon star opposite Naomi Watts in The Impossible, a drama based on a true story of one family’s terrifying account of the 2004 tsunami and the compelling events as they fought to survive in the face of disaster. Directed by Juan Antonio Bayona, McGregor will bring to life the emotional journey of a husband and father vacationing with his family in Thailand when one of the most devastating catastrophes of our time took thousands of lives. The film is set for release in December 2012. Following The Impossible, Ewan will star in Warner Bros. Jack the Giant Killer, a modern take on the popular fable, “Jack and the Beanstalk,” directed by Bryan Singer. The film is set for release in March 2013.

The actor was most recently seen starring in Focus Features’ slice-of-life film, Beginners (2010), opposite Christopher Plummer, and based on director Mike Mills’ personal story. The film won for Best Ensemble Cast and Best Feature at the 2011 Gotham Film Awards, received the Best Feature nomination at the 2012 Independent Spirit Awards, and attention from the Academy of Motion Picture Arts and Sciences.

The actor received critical acclaim for his role in Danny Boyle’s A Life Less Ordinary (1997), in which he won the Best British Actor Award (for the third time running) at the 1997 Empire Movie Awards. He reprised his first male lead in The Pillow Book (1996) and for his role in the BAFTA award-winning Shallow Grave (1994), McGregor was honored with the Hitchcock D’Argent Best Actor Award and a nomination for Best Actor at the BAFTA Scotland Awards.

On television, McGregor was lauded by critics with an Emmy® Award for Outstanding Guest Actor for his episodic role in the CBS television series ER titled, “The Long Way Round” (1997). McGregor is a devoted and influential philanthropist and serves as Goodwill Ambassador for UNICEF, a non-profit organization dedicated to providing long-term humanitarian and developmental assistance to children and mothers in developing countries. Additionally, he is the new face of the global British luxury lifestyle brand, Belstaff.

McGregor was born in Perth, Scotland, and currently resides in Los Angeles. 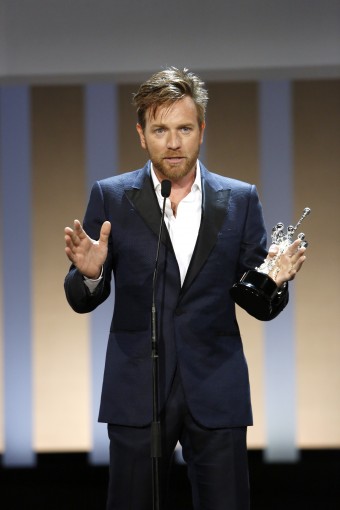 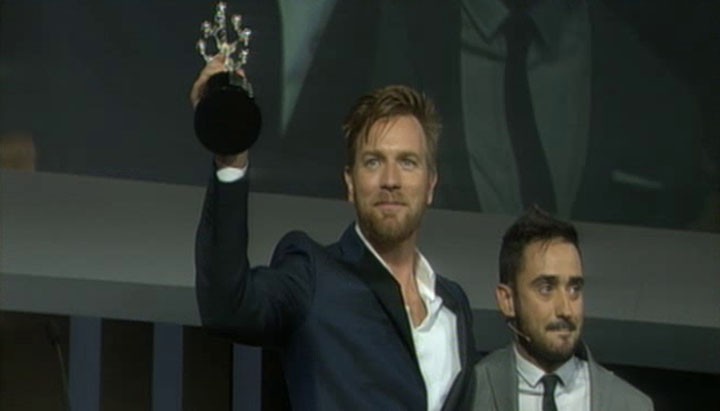