This year’s San Sebastian Festival will close with a Special 60th Anniversary Donostia Award to Dustin Hoffman, a tribute to one of Hollywood’s greatest actors, winner of two Academy Awards and with a brilliant career behind him.

takes place in Beecham House, a home for retired opera singers where every year the trio formed by Reggie, Wilf and Cissie organise a concert to celebrate Giuseppe Verdi’s birthday. The home’s peaceful life is upset when a new arrival turns out to be Reggie’s ex-wife, Jean. Now the question is: will she accept to form a quartet with them for the concert? Can the passage of time heal old wounds?

was born in Los Angeles and trained as an actor at the Conservatory in the same city and at the Pasadena Playhouse, continuing his studies at New York’s prestigious Actor’s Studio. Having taken his first steps in advertising, he started acting in off-Broadway theatre and later in television series, until his film debut in 1967 with The Tiger Makes Out. But that same year he became an overnight star thanks to his leading part in one of modern American cinema’s most emblematic movies, The Graduate, directed by Mike Nichols. His part earned him an Academy Award nomination for best actor and opened the doors to Hollywood for him. He was once again nominated for the statuette for another unforgettable performance as Ratso Rizzo in John Schlesinger’s Midnight Cowboy (1969). In the following years he played the leading part in popular films like Arthur Penn’s Little Big Man (1970), Sam Peckinpah’s Straw Dogs (1971), Franklin J. Schaffner’s Papillon (1973), Bob Fosse’s Lenny (1974) – for which he landed yet another Academy Award nomination)– Alan J. Pakula’s All the President’s Men (1976) and John Schlesinger’s Marathon Man (1976).

Hoffman won his first Academy Award in 1980 for his work in Kramer vs. Kramer (1979), going on to receive another nomination for one of his best remembered and surprising film parts in Sidney Pollack’s Tootsie (1982). In 1989 he collected his second Oscar for another of the great successes in his career, Rain Man (1988), directed by Barry Levinson. He was to receive yet another nomination to the statuette for another of Levinson’s films, Wag the Dog (1997), in which he starred alongside Robert De Niro.

Hoffman has also won an Emmy Award for his embodiment of one of American theatre’s greats, Willy Loman, in the TV movie Death of a Salesman (1985), directed by Volker Schlondorff. He has also won five Golden Globes, for The Graduate, Kramer vs. Kramer, Tootsie, Death of a Salesman and Rain Man, in addition to a Cecil B. De Mille Award for life achievement. Added to the numerous awards he has obtained for his different performances, are the honorary life achievement awards obtained, including the Golden Bear at the Berlin Festival, the Golden Lion at the Venice Festival, the César Award and the Life Achievement Awards of the Hollywood Film Festival and the American Film Institute. 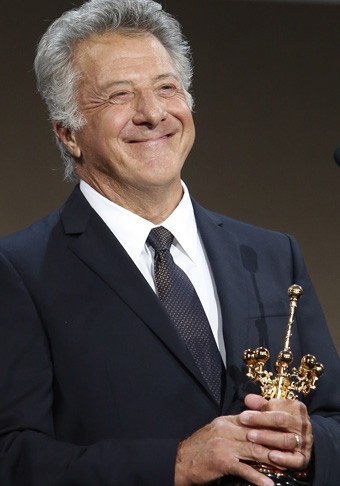 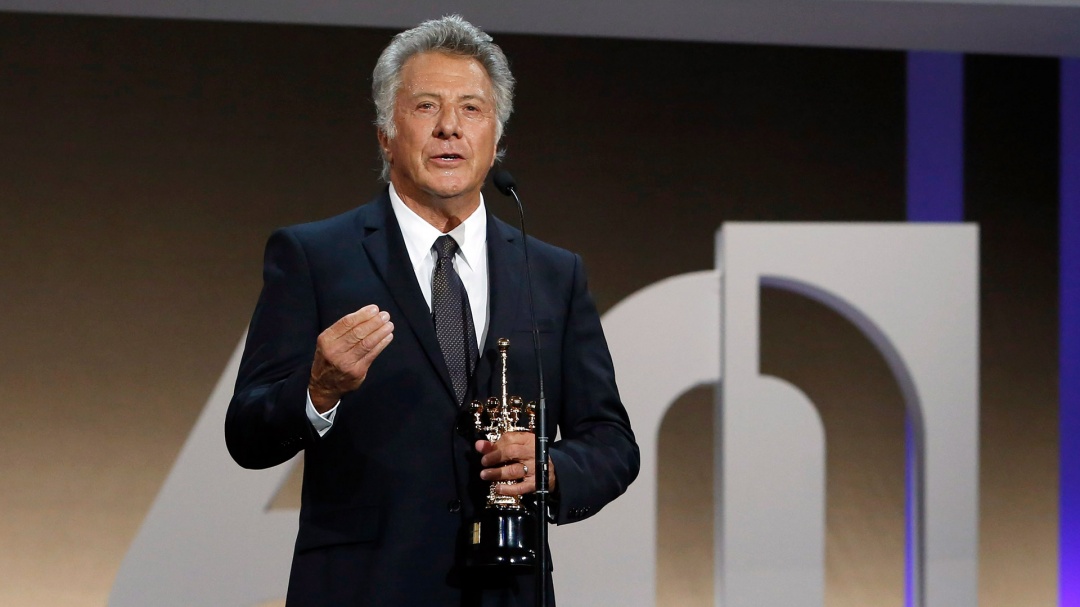