Born in Mexico City in 1962. Since graduating from Mexico’s Centro de Capacitación Cinematográfica, her professional activity has always been divided between writing for the screen and promoting the culture of film.

She founded the International Festival of Film Schools and the International Encounters of Documentary Film, “Escenarios de Fin de Siglo”. She has developed her intense film promoting activity at numerous film festivals and events, particularly the Vid@rte International Video and Electronic Arts Festival and the Acapulco French-Mexican Film Festival.

She has written several short films, has taught screenwriting and was a consultant for numerous film productions. She was formerly a member of the National System of Art Creators.

In recent years she was the Director General of the Mexican Film Institute (IMCINE), a government body responsible for articulating public film policies in Mexico. 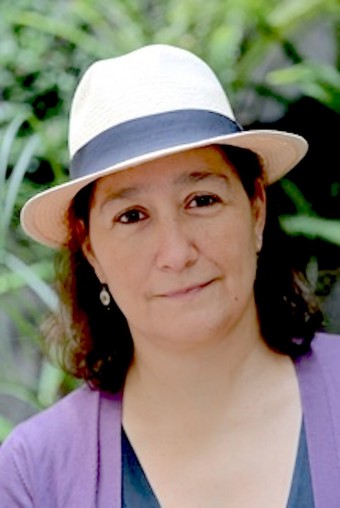