The 61st San Sebastian Film Festival will be presenting the actress Carmen Maura with a Donostia Award, as a tribute to one of the most outstanding professional careers in Spanish cinema in the last few decades.

The actress will receive her lifetime achievement award on Septembre 22, during the out-of-competition Official Selection presentation of her latest participation, Las brujas de Zugarramurdi, directed by Álex de la Iglesia.

Las brujas de Zugarramurdi is a delirious frenetic comedy featuring three desperate men who hold up a gold-buyers shop in the Puerta del Sol and then make a madcap getaway heading for Disneyland accompanied by the son of one of them. However, at the French border, they fall into the hands of some Basque witches who keep up the age-old custom of practising witchcraft and making fun of men. The film is the third time that Carmen Maura has worked with Álex de la Iglesia after her performances in La comunidad (Common Wealth, 2000), which won the actress the Silver Shell at the San Sebastián Film Festival, and 800 balas (800 Bullets, 2002). The cast of the film is completed by Hugo Silva, Mario Casas, Jaime Ordóñez, Macarena Gómez, Carolina Bang and Terele Pávez.

Las brujas de Zugarramurdi, produced by Enrique Cerezo and distributed by Universal Pictures international Spain will be released in Spain on the 27th of September.

Carmen Maura was born in Madrid and started out as an actress in the theatre or in small roles on television and in films. She shot to fame thanks to the programme on TVE, Esta noche, directed by Fernando García Tola. After that she starred in two films by Fernando Colomo, Tigres de papel (Paper Tigers, 1977) and ¿Qué hace una chica como tú en un sitio como este? (What’s a Girl Like You Doing in a Place Like This, 1978), and these made her an icon for an entire generation of young filmmakers who were revitalising the Spanish film scene. This role was reinforced by her taking part in three of Pedro Almodóvar’s most emblematic films: Pepi, Luci, Bom y otras chicas del montón (Pepi, Luci, Bom and Other Girls Like Mom, 1980), Entre tinieblas (Dark Habits, 1983) and ¿Qué he hecho yo para merecer esto? (What Have I Done to Deserve This?, 1984). Her performance in the latter earned her the Fotogramas De Plata Prize for Best Actress and made her the quintessential face of Almodóvar’s films thanks to her following roles with the director: Matador (1986), La ley del deseo (Law of Desire, 1987), Mujeres al borde de un ataque de nervios (Women on the Verge of a Nervous Breakdown, 1988) and Volver (2005). 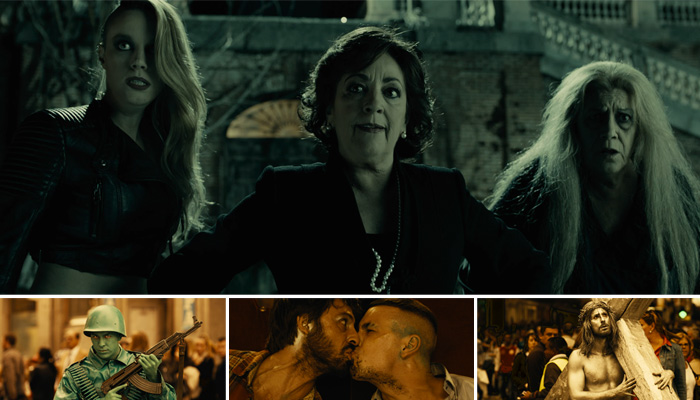 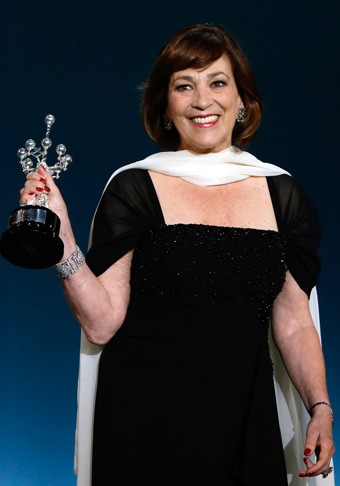 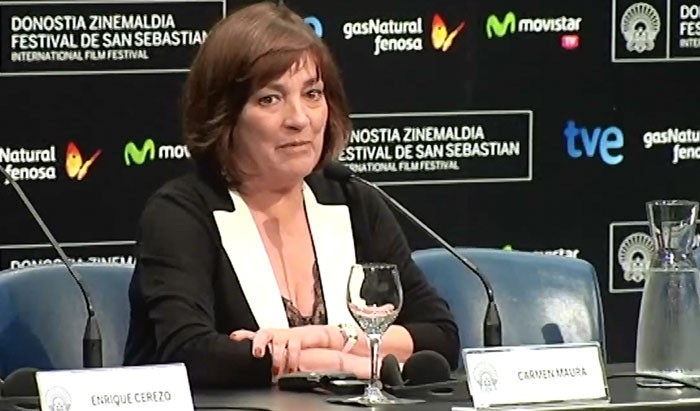 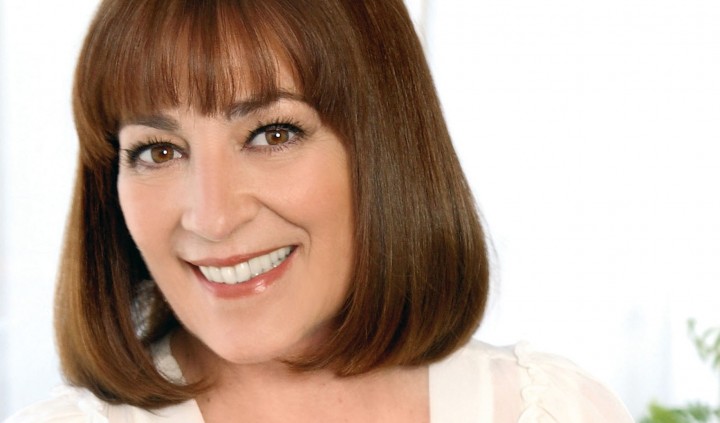 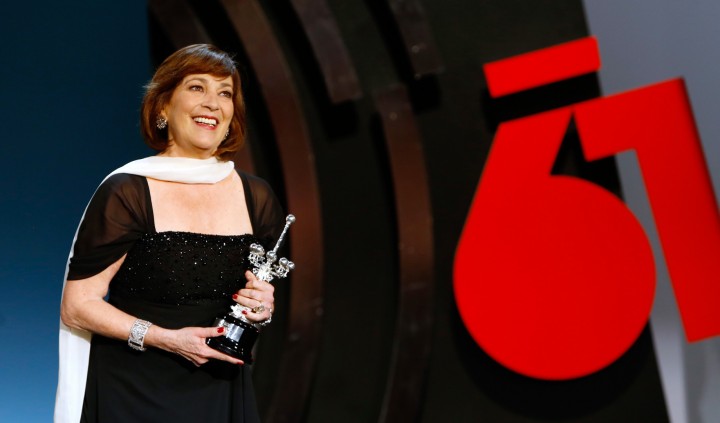 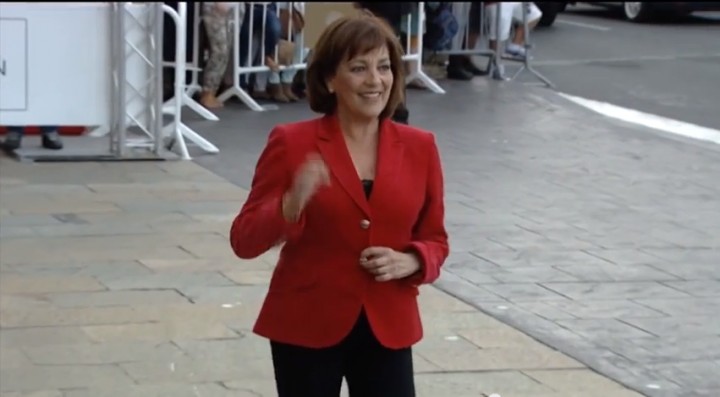