Malgorzata Szumowska was born in Cracow in 1973. A screenwriter, producer and director, she has written six feature films in addition to a number of documentaries and short films. She has received numerous accolades throughout Europe and the most important film awards in Poland.

She won the Silver Leopard in Locarno for 33 sceny z zycia / 33 Scenes from Life (2008), a film programmed for the "Eastern Promises" retrospective at the San Sebastian Festival 2014, and the Teddy Award at the Berlinale for W Imie / In the Name of (2013), screened in the Official Competition.

Her first and second features Szczesliwy czlowiek / Happy Man (2000) and Ono / Stranger (2004) were nominated for the European Film Awards in the Discovery category.

Elles (2011), a film with Juliette Binoche, was sold to more than 40 countries, and In the Name of was shown in the cinemas of 15 countries. Her latest feature, Body / Cialo, will enjoy its premiere next year. 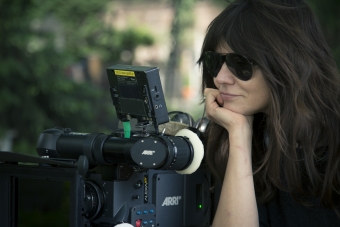