Films in Progress (Toulouse and San Sebastián) continues to confirm its position as a necessary platform that opens the path (to completion, promotion, distribution and dissemination) for Latin American feature films faced with difficulties at the post-production stage.

Films in Progress fosters coming together, discussion and interaction between professionals from the Latin American and European film worlds; it also promotes the existence of noteworthy, independent works, a necessary component for a rich and diverse cinematic landscape.

Sofía, a teacher in the polluted city of Ventana on the Chilean coast, is in the process of adopting a child when she reads in the newspaper that a new-born baby has been found dead in the rubbish. The woman becomes obsessed with the fate of the creature, which has no legal right to a name or to burial. Sofia will launch a legal battle with profound consequences on her life. Her crusade will become an intimate voyage of personal transformation. 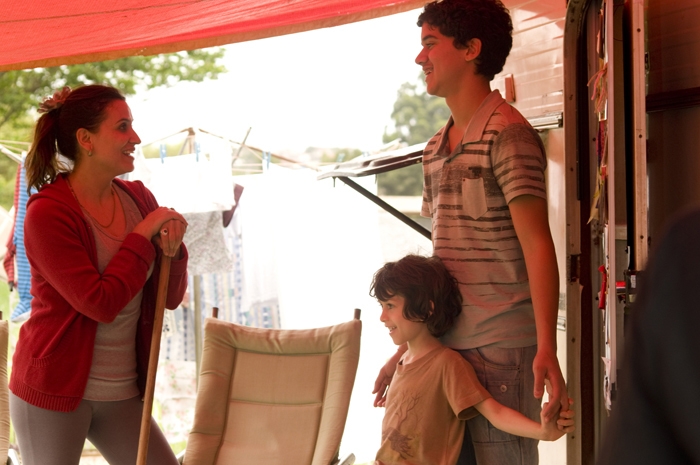 A drama, an everyday, family, social, sexual and affective drama with a plot focussed on the figure of 14 year old Serginho. The spectator follows this the days in the life of this youngster "no longer a child, but not yet an adult" in his new role of man of the house, in his supermarket job, in his friendship with Mudinho and Silvinha, in his confusing relationship with a male teacher. The film weaves a portrayal of moments in the life of a child in transition 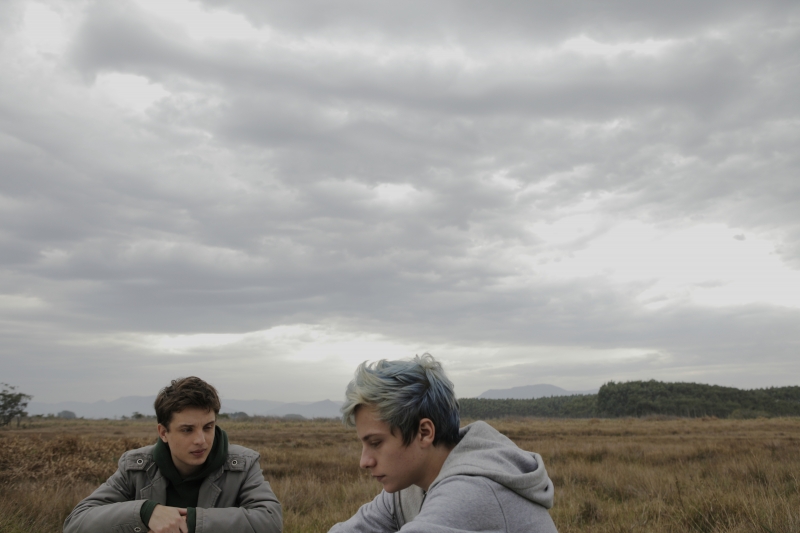 In winter, two youngsters travel to the coast. Martin has to visit some distant relations to collect a document for his father. Tomaz joins him, making the most of the opportunity to renew the ties with his friend. The two spend their days each immersed in their own worlds, experiencing the rejection of Martin’s family and the strange distance that has grown between them. Passing from casual distractions to reflections on their lives and their friendships, the boys take shelter in a glass house on the shores of a cold, angry sea.

This is the story of a boy turned adult at a very young age after being thrown into close contact with violent death and its consequences in a conflict zone. It is also the carefully drawn portrait of a peaceful peasant who is attacked and murdered. Two parallel representations coming together as from Anselmo’s discovery of Epifanio’s dead body. 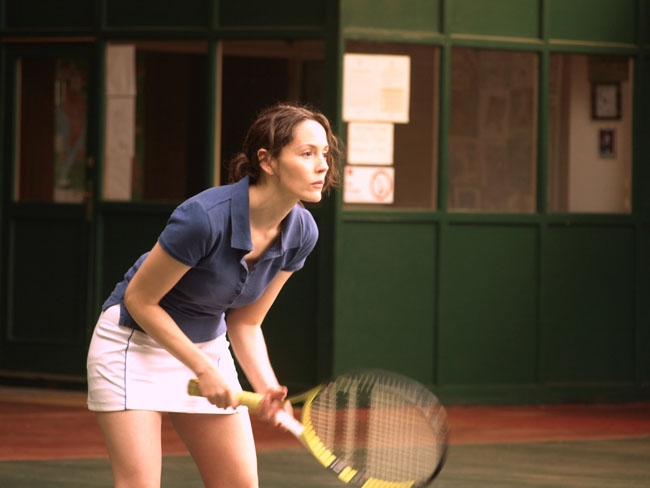 Chilean director Cristian Jiménez returns to San Sebastián with the tale of Sofia, a 35 year old woman who has two children she loves. But everything has been going wrong for her lately. Looking for peace after her recent separation, she decides to take a vote of silence in reverse: no mobile phone, no TV, no Internet, no books for a year. But her peace is short-lived. 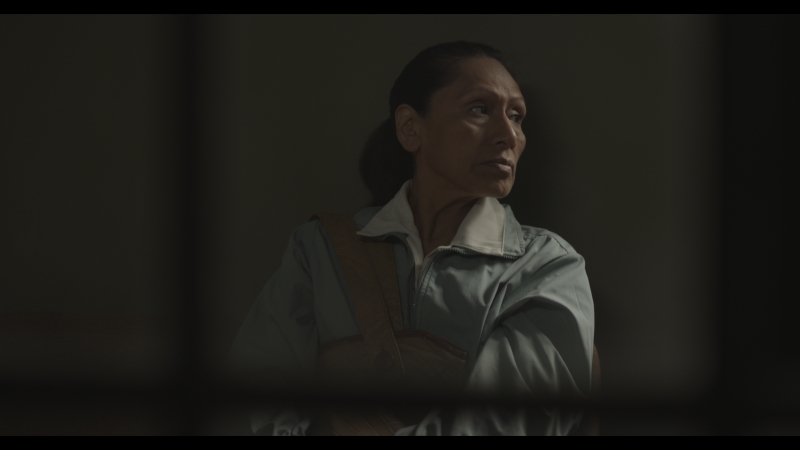 The remains of a man disappeared during the time of political violence in Peru have been exhumed, but no-one has claimed them. The only clue Fidel has to find the family is a passport photograph that the dead man carried in his pocket. A single blurred photograph, symbol of a time and a memory...

TOULOUSE FILMS IN PROGRESS AWARD
It consists in post-production services offered by partnered companies, a grant aimed at post-production works and the promotion of the awarded film.

This "Toulouse Films in Progress Award" will be delivered by a jury composed of representatives of companies and entities involved in the award.

SPECIAL CINE +IN PROGRESS AWARD
Cine +, TV network guarantees to purchase the winning film for the amount of 15.000 euros and to broadcast it on its network. This sum will be given to the distributor on condition that this film will be commercially exhibited in French theatres within the first two years following the Films in Progress screening.


Films in progress thanks its partners 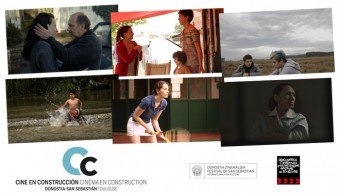