Spent her childhood in Arquillos, Jaén and moved to Córdoba to study at the Escuela Superior de Arte Dramático at the age of 18. After graduating, she completed her education in Seville, finally moving in 2005 to Madrid, where she continued to train in musical theatre.

She landed her first big opening with Nacho Cano as star of the musical Hoy no me puedo levantar. Shortly afterwards she participated in several television series including Amar en tiempos revueltos and Plan América, both by Spanish Television. In 2009 she was given the part of Margarita Hernando in the series Águila Roja, a character she played for several seasons and which earned her a Silver Fotograma in the Best Television Actress category and a Best TV Supporting Actress from the Spanish Actors Union.

Her first role for the big screen was Café solo o con ellas (2007), directed by Álvaro Díaz Lorenzo. Later came El kaserón (2010) by Paul Martínez, and Primos (2011), by Daniel Sánchez Arévalo. In 2011 she headlined La voz dormida, helmed by Benito Zambrano, for which she garnered her first Goya nomination as Best Leading Actress.

Between 2011 and 2013 she filmed Grupo 7 (2012), by Alberto Rodríguez, Blancanieves (Snow White, 2012), directed by Pablo Berger, Invasor (2012), by Daniel Calparsoro and 3 bodas de más, (Three Many Weddings, 2013) by Javier Ruiz Caldera, presented at the Venice Festival and thanks to which she bagged her second Goya nomination - yet again for Best Leading Actress - her first nomination for a Feroz Award and Silver Fotorgama. In 2013 she returned to the stage as star of the musical ¡Ay Carmela!

A year later she played the lead part in Las ovejas no pierden el tren (2014), by Álvaro Fernández Armero, and later La novia (The Bride, 2015) by Paula Ortiz, the film bagging her a third Goya nomination and winning her Best Leading Actress at the Feroz Awards. In the summer of 2015 she filmed Julieta, signed by Pedro Almodóvar, and Capitán Kóblic, at the orders of Sebastian Borensztein, alongside Ricardo Darín. 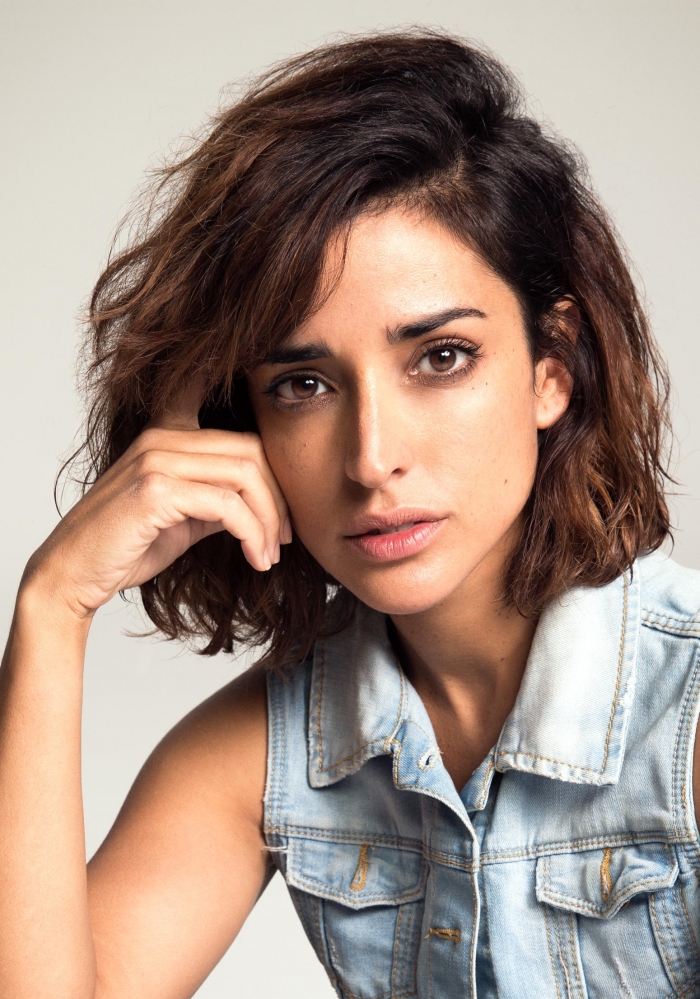