João Pedro Rodrigues began by studying Biology to become an ornithologist, but soon gave it up for cinema and graduated from Lisbon Film School. His work explores human desire in all its guises and disguises, reflecting the multifarious history of film, from classic genres to documentary and experimental film.

Rodrigues’s films premiered and won prizes at the world’s foremost film festivals, including Cannes, Venice, Locarno and Berlin. In 2014-2015 he was a Radcliffe Fellow at Harvard University. In 2015-2016 he returned to Le Fresnoy, Studio national des arts contemporains, as guest artist.

Lately he has also been developing work for museums and art galleries: “Saint Anthony”, created with Guerra da Mata for the Mimesis Art Museum in South Korea (26/11/2013 - 9/02/2014) was his first exhibition. “From the Pearl River to the River Ave” (02/07 - 25/09/2016) at Solar, Cinematic Art Gallery in Vila do Conde, Portugal, is Rodrigues and Guerra da Mata’s newest exhibition. From November 25th 2016 until January 2nd 2017, he will have a complete joint retrospective and exhibition with João Rui Guerra da Mata, at the Pompidou Center in Paris.

His newest film, The Ornithologist, is a personal re-visitation of Saint Anthony’s life, in a contemporary journey across Portugal’s remotest areas and popular mythology. The film is programmed in the Zabaltegi-Tabakalera of this 64th edition of the Festival. 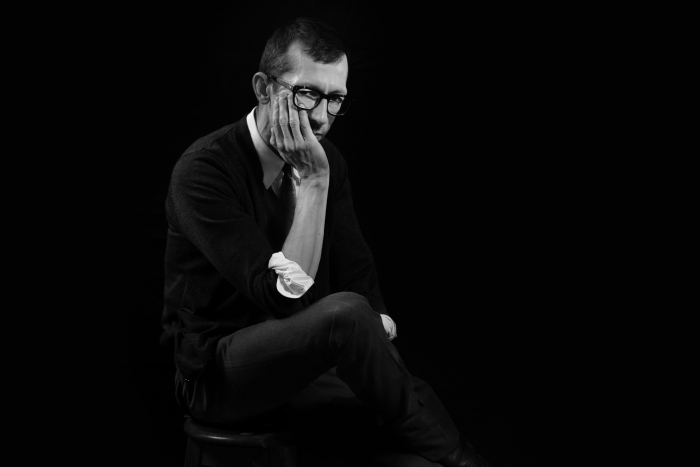 The moviemaker João Pedro Rodrigues, who will compete in Zabaltegi-Tabakalera with his latest work, O ornitólogo (The Ornithologist), will chair the jury of the XV International Film Students Meeting.