Studied journalism and advertising at the University of the Basque Country and filmmaking at the Sarobe centre in Urnieta and in San Diego (USA). In 2001 he co-founded the production company Moriarti, where he works as a director, producer and/or screenwriter. His short films have received awards in more than a hundred competitions and his TV documentaries have been broadcast in at least fifteen countries.

In 2010 he directed, jointly with Jose Mari Goenaga, the film 80 egunean (For Eighty Days), which participated in four category A festivals, including Karlovy Vary and San Sebastian and has won over thirty awards. In 2014 his next movie, Loreak (Flowers, also jointly directed with Goenaga), premiered in the Official Selection of the San Sebastian Festival. Following its screening at the Festival, the film made a successful tour of several other festivals, winning around twenty films. Loreak was also nominated for the Best Film Goya in 2014 and was a candidate for the Academy Awards in 2015. He has recently co-helmed, this time with Aitor Arregi, the film Aundiya, expected to come out in 2017. 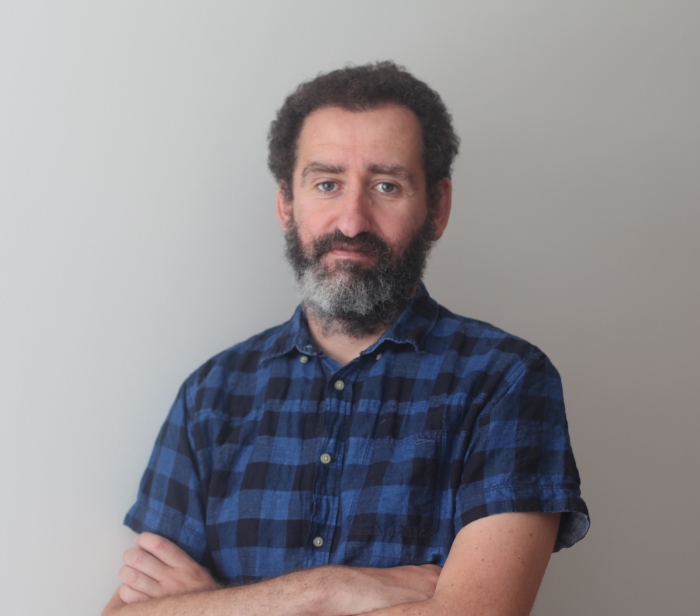