Anahí Berneri (Argentina, 1975) is a film and theatre director and scriptwriter. Her films address gender issues from a realistic, intimate point of view.

In 2005 she debuted as a moviemaker with Un año sin amor (2005). The film earned her the Teddy Award at the Berlin Festival and the Fipresci Prize at the Mar del Plata International Festival. It was also named Best Foreign Film at New York’s Newfest and at the Los Angeles Outfest and premiered in more than twenty countries.

Her second feature film, Encarnación (2007), marked her first-time presentation in the official competition at the San Sebastian Festival, where she won the Fipresci Prize. The Toronto Festival gave the film its Artistic Innovation Award.

In 2010 she released Por tu culpa (It’s Your Fault) at the Berlin Festival in addition to receiving the yearly distinction bestowed by Argentina’s critics and Best Director at the Lima Festival.

With Aire libre (2014) she participated in the I Europe-Latin America Co-production Forum and returned to the San Sebastian Festival competition.

She is currently working on the post-production of her fifth feature film, Puta.

Anahí is a teacher and tutor at the National School of Film Experimentation and Production of the National Institute of Cinema and Audiovisual Arts, INCAA.

In 2015 the Argentine Film Directors Association (DAC) applauded her work as a director. 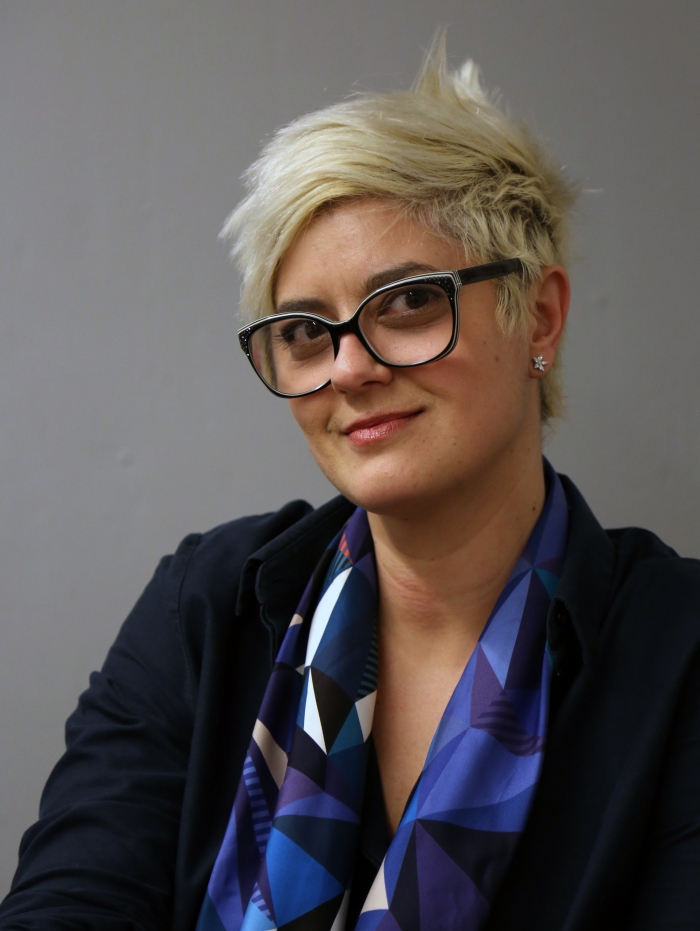