Efficient, organised, precise, Esther García has a well-furnished head with sufficient space for all the people she discovered years back, when Rafael Romero Marchent was shooting the television series Curro Jiménez and this country was in the early days of its political transition.

She’s self-made: unpaid trainee, secretary, assistant, boss, director and producer, but it’s been a hard ride: more than ninety titles between cinema and television series. From Mariano Ozores to Fernando Colomo, from Fernando Trueba to Gonzalo Suárez or Álex de la Iglesia, from Isabel Coixet to Lucrecia Martel, Guillermo del Toro, Diego Galán, Damián Szifron, Pablo Trapero… So many filmmakers can vouch for this native of Segovia of sweet face who never seems to age beyond her 30s, holder of five Goya Awards.

In 1986 she coincided with Pedro Almodóvar on Matador, where the two discovered one another mutually, striking up an almost marital relationship including all later titles in the director’s filmography, until Julieta (2015) on which Esther is also the producer, friend, head-honcho and companion. 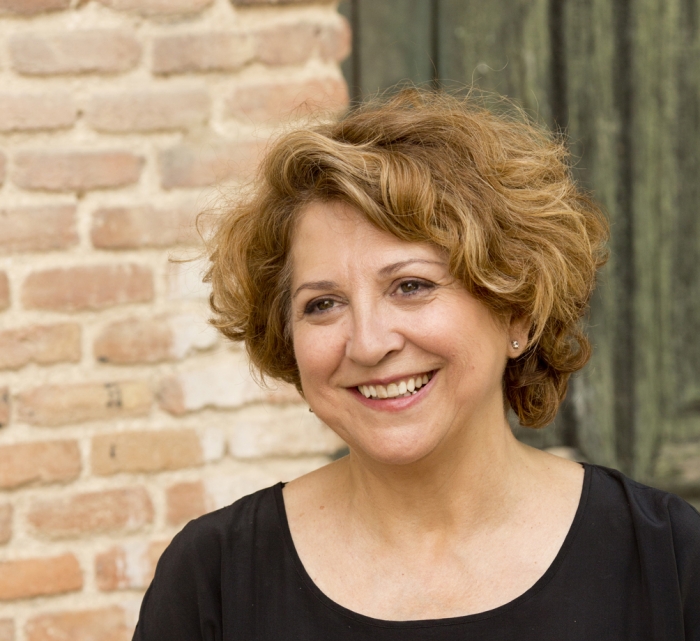