Matthew Libatique, A.S.C. is a graduate of the prestigious American Film Institute where he earned a MFA in Cinematography. Matthew first came to recognition through his body of work created with visionary filmmaker Darren Aronofsky. Together they have created five feature films: Pi (1998), Requiem For A Dream (2000), The Fountain (2006), Black Swan (2010) and most recently Noah (2014). Libatique received his first Oscar nomination, ASC nomination and second Independent Spirit Award for Black Swan.

His career began in 1995 as a cinematographer in the music video industry. His work has appeared for artists such as The Cure, Usher, Death in Vegas, Erykah Badu, Incubus, Tupac, Moby, Snoop Dog, Jay-Z, Justin Timberlake and The Fray. Libatique earned the MVPA award for best cinematography in 2002 for Matchbox 20 “Mad Season” and in 2013 for Justin Timberlake “Suit and Tie”. He has combined forces with talented directors such as David Fincher, Floria Sigismondi, Phil Harder, Terry Richardson, Mark Pellington, Chris Milk and Paul Hunter. More recently, Libatique spends his time between films committing to a commercial career that includes work with directors Brian Beletic, Stylewar, Traktor, Noam Murro, Dante Ariola, Johnny Green, and Ringan Ledgewick.

At the time of this release, he has just wrapped on production of the untitled new Darren Aronofsky Project, starring Jennifer Lawrence and Javier Bardem.

Matthew Libatique is a member of the Academy of Motion Picture Arts and Sciences and The American Society of Cinematographers. 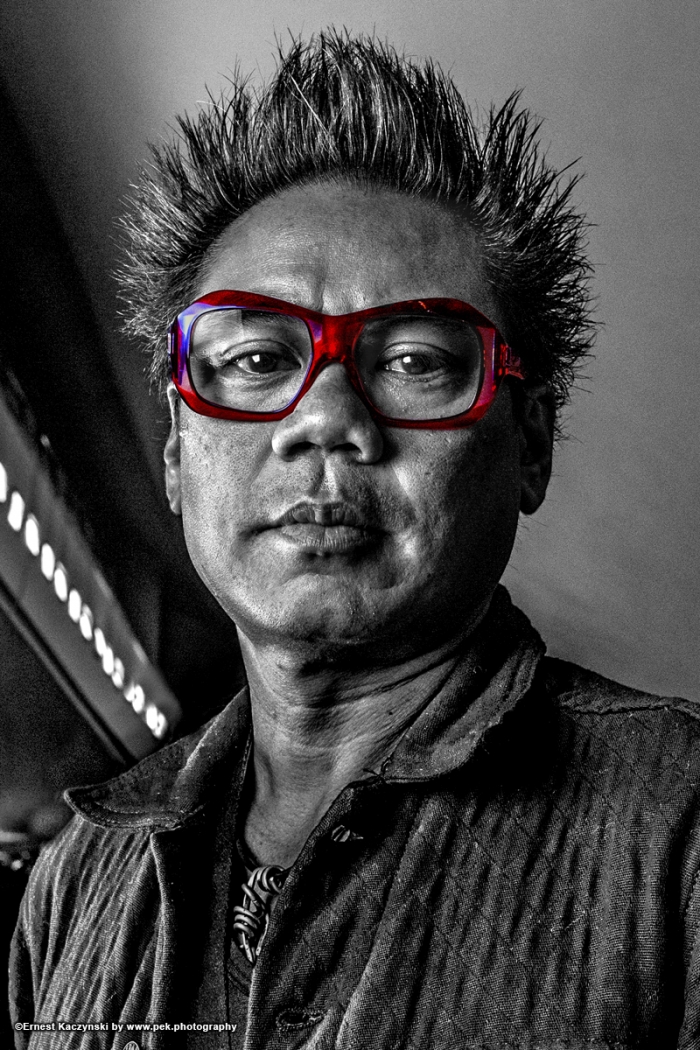