Log-in to My Festival | New user
My Festival
My Invoices
Virtual pressbox
• All films
Log-in details
Contact
CONTENT
You are in: Home > 2016. 64th Edition  > News > Fourteen films presented at the San Sebastián Film Festival gather 51 nominations at the Platino Awards

Two of the most outstanding films in the list of nominees took part in Films in Progress 26 in 2014 and were selected in Horizontes Latinos in 2015. Following its premiere at Berlin, Ixcanul, by Jayro Bustamante, Films in Progress 26 Industry Award Special Mention, is vying for best Ibero-American feature, best art direction, best cinematography, best sound editing, and is competing with Magallanes, Films in Progress 26 Industry Award,in the screenplay, original score and film editing categories, as well as for the Camilo Vives Platino Award for best Ibero-American first feature. Salvador del Solar’s film is also contesting the best actor award (Damián Alcázar).

The film La novia (The Bride), by Paula Ortiz, which had its world premiere in the Zabaltegi section, is competing in the best actress (Inma Cuesta), best art direction and best cinematography categories.Two films that were also presented in Zabaltegi, Allende mi abuelo Allende (Beyond My Grandfather Allende), by Marcia Tambutti Allende, after being screened at Cannes’ Directors’ Fortnight, and The Propaganda Game, by Álvaro Longoria, are competing for the best documentary award. For its part, El desconocido (Retribution), a film by Dani de la Torre, which following its premiere at Venice Days was shown at the Velodrome, is competing for the Camilo Vives Platino Award for best first Ibero-American fiction film and for the best film editing and best sound editing awards.

Finally, another of the great favourites at this year’s Platino Awards is Pablo Trapero’s film, El Clan (The Clan), that was premiered in Spain as part of the Pearls section, after being screened at the Venice Film Festival. It has received six nominations: best Ibero-American feature, best director, best actor (Guillermo Francella), best editing, best art direction and best sound editing.

The third Platino Ibero-American Film Awards Ceremony will be held on the 24th of July in Punta del Este (Uruguay). 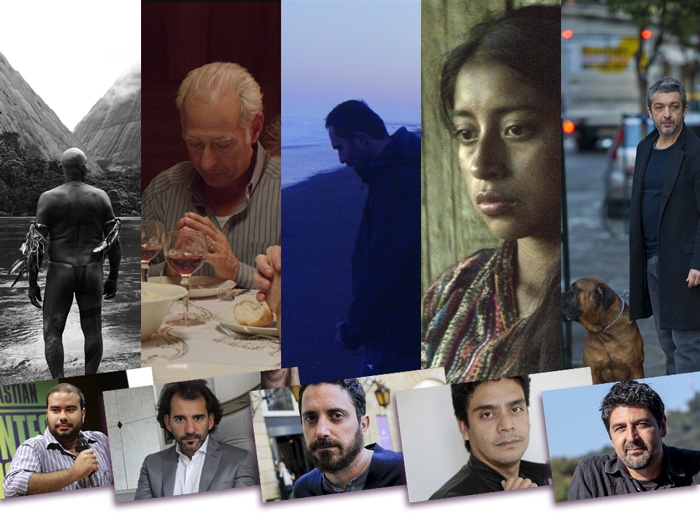