Born in Ireland but resident in the UK, Fionnuala Halligan is the Reviews Editor and Chief Film Critic for Screen International/Screendaily.com. She has written for the British-based trade magazine, both as a critic and a correspondent, for over two decades. She covers film across the globe, annually attending Sundance, Berlin, Cannes, Venice and Toronto film festivals; she supervises Screen’s international network of critics from Australia to Los Angeles. Together they deliver over 1,000 reviews a year to Screen on an immediate, ‘first-look’ basis.

Separately to reviews, Fionnuala also compiles the annual “Stars of Tomorrow” new talent issue for Screen International. Highlighting young UK and Irish actors, directors, writers and producers, “Stars of Tomorrow” has been responsible for bringing a raft of young talent to international attention, from Benedict Cumberbatch and Andrea Arnold in the first edition in 2004, to Fionn Whitehead last year.

Fionnuala is also a consultant to the International Film Festival and Awards Macao, which goes into its second edition this December (8-14) this year and where she assesses European cinema. Trained as a journalist, she started working as a critic on The South China Morning Post in Hong Kong in 1992, and maintains strong links with Southeast Asia.

She has written two books on the craft of film-making, Movie Story Boards (Chronicle Books) and Filmcraft: Production Design (Focal Press), both of which have been widely translated and published, as well as having served on many international juries and selection panels. 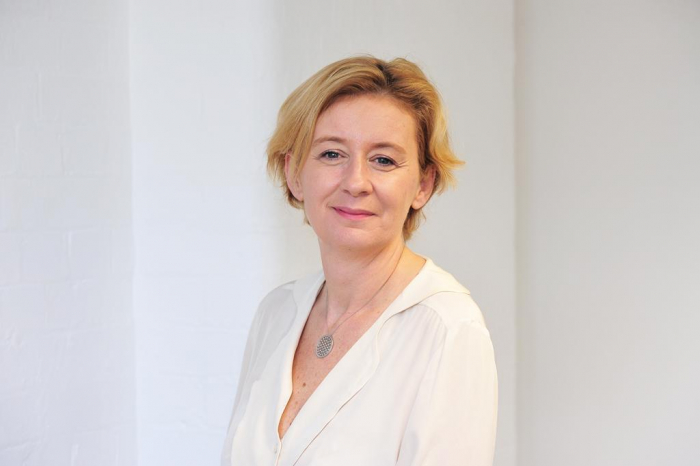