A graduate in Social Communication Sciences from the University of Buenos Aires and a film buff largely trained in cinemas, he has been working at the BAFICI since 2001, as a programmer since 2005 and since 2016 as artistic director. He was also responsible for cinema programming during 14 editions, as well as having edited the catalogue and the festival daily.

He has been content curator for the VOD platform Qubit.tv since its beginnings, in 2011, and is also a film columnist and critic with the La Nación newspaper and Hipercrítico.

In 1998 he started working for the El Amante-Cine magazine as a writer, becoming its editor in 2003 and later its director. He has collaborated in publications such as Clarín, Rolling Stone and Le Monde diplomatique, among others.

His subjects, as well as films and directors, tend to look at film economy and policy, although sometimes he lets himself go and engages in controversial debate over Argentine gastronomic and food customs. This year he debuted as an actor, starring in the web series Cine Terapia.

He has taught in primary, secondary and higher education. He wrote the book Estudio crítico sobre El aura and co-wrote El libro de oro del helado argentino. He has collaborated in diverse publications on the work of Tsai Ming-Liang, Julio Cortázar, New Chilean Cinema, Fernando Solanas, Abbas Kiarostami, Leonardo Favio, Lucrecia Martel and New Argentine Cinema, published in Argentina, Chile, France, Spain and Poland. He has given courses and talks in Spain, Chile and Mexico and has guest-programmed at different festivals. 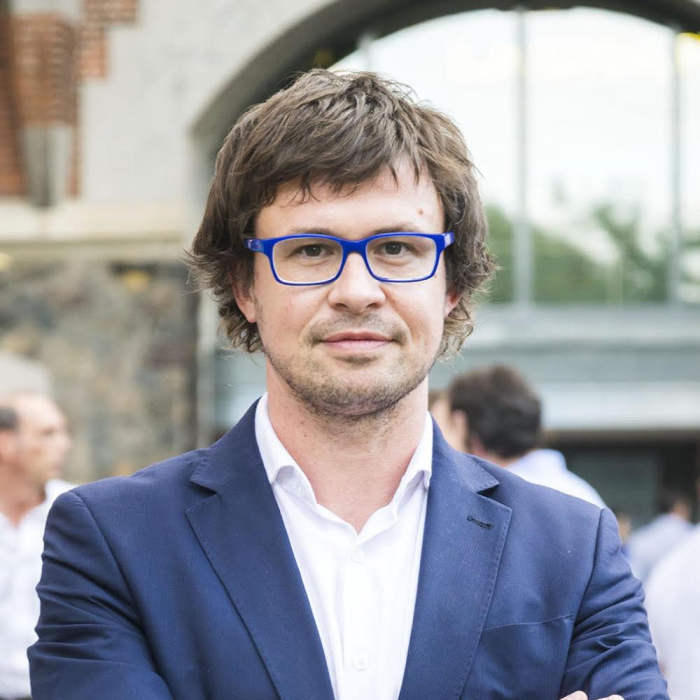