Valérie Mréjen was born in 1969 in Paris. On leaving art school, she immediately took an interest in different means of expression in order to better explore the possibilities of the language. She started by editing a number of book-arts before shooting her first videos. Her works have been the subject of numerous exhibitions in France and abroad, mainly at the Jeu de Paume in Paris, the Virreina in Barcelona, the CCA in San Francisco and the Laboratorio Arte Alameda in Mexico City. She has directed numerous short films and documentaries – Pork and Milk, (2004) Valvert (2008) – and a feature-length fiction, En ville, co-directed with Bertrand Schefer and selected for the Directors’ Fortnight at Cannes 2011. She has published the books Mon grand-père (1999), L’Agrume, (2001) and Eau sauvage (2004) with the Allia publishing house, and Forêt noire, (2012) and Troisième personne (2017) with P.O.L.

She is currently participating in Momenta, the Biennale de l’image in Montreal. 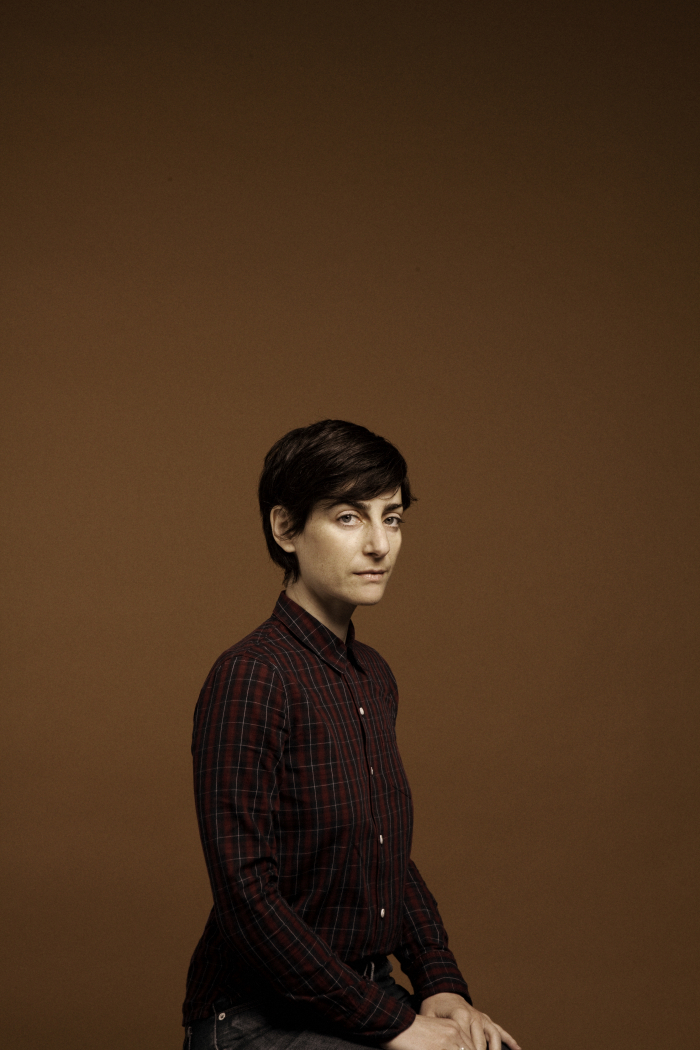