Born in Buenos Aires, Argentina, Paula Vaccaro is an Italian-British producer and screenwriter based in the UK since 2000. With more than two decades of experience, she has worked in television, radio, press, magazines and film, both in Spanish and in English. In 2009 she founded Pinball London, a production company with its headquarters in London specialising in films with the arthouse stamp for the international audience, such as On the Milky Road (2016), directed by Emir Kusturica, starring Monica Bellucci and screened as part of San Sebastian Festival’s Pearls section. As well as Kusturica, with whom she had already collaborated on production of the documentary Maradona (Cannes, 2008) and on Words with Gods (Venice 2014), she has worked with other renowned filmmakers, including Sally Potter, Sara Driver, Jim Jarmusch, Guillermo Arriaga or José Luis Lopez Linares, and with the solid brood of new authors, such as Aaron Brookner (Uncle Howard, Burroughs), Edoardo de Angelis (Indivisibili, Mozzarella Stories), and Victoria Solano (9.70, Sumercé). 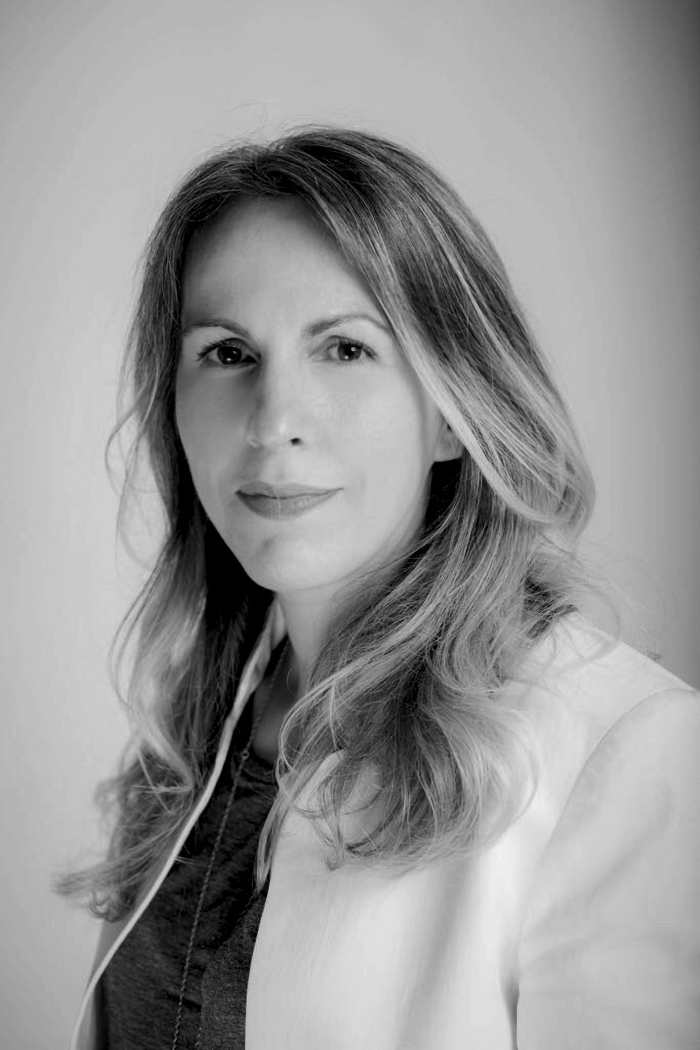