André Szankowski studied at the Escola Profissional de Imagem (EPI) in Lisbon between 1996 and 1999, debuting as a cinematographer in full-length films with Bruno de Almeida’s The Lovebirds. He later collaborated with Raúl Ruiz on Mistérios de Lisboa (Mysteries of Lisbon, 2010), competing film at the 58th edition of the San Sebastian Festival, and two years later worked beside Valeria Sarmiento on As Linhas de Torres (2012), also presented in San Sebastian’s Zabaltegi-Specials section after its screening at the Venice Festival. He was also the cinematographer on Michael Sturminger’s film Casanova Variations (2014), which was part of the Official Selection of the San Sebastian Festival in its 62nd edition, and on the latest film from Andrzej Zulawski, Cosmos, winner of the Best Director Award at the Locarno Festival. 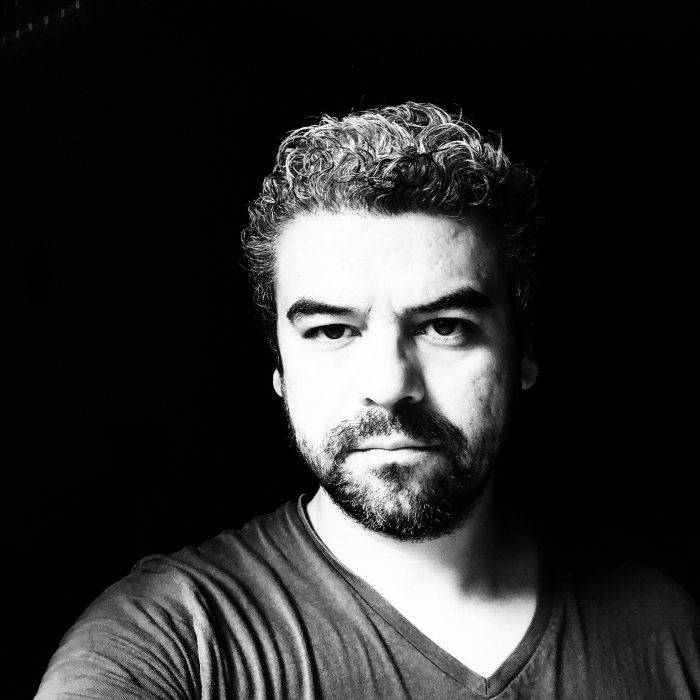