Costa-Gavras was born on the 13th of February 1933 in Loutra-Iraias (Greece).

At 22 years old he leaves Greece as an economic migrant to study in Paris. He enrolls at Sorbonne University before being admitted to the National Institute of Film (IDHEC). After graduating he works as Assistant Director alongside eminent French directors René Clair, René Clement, Henri Verneuil, Jacques Demy, Marcel Ophüls, Jean Giono and Jean Becker.

Since 2007, he is President of the Cinémathèque Française. 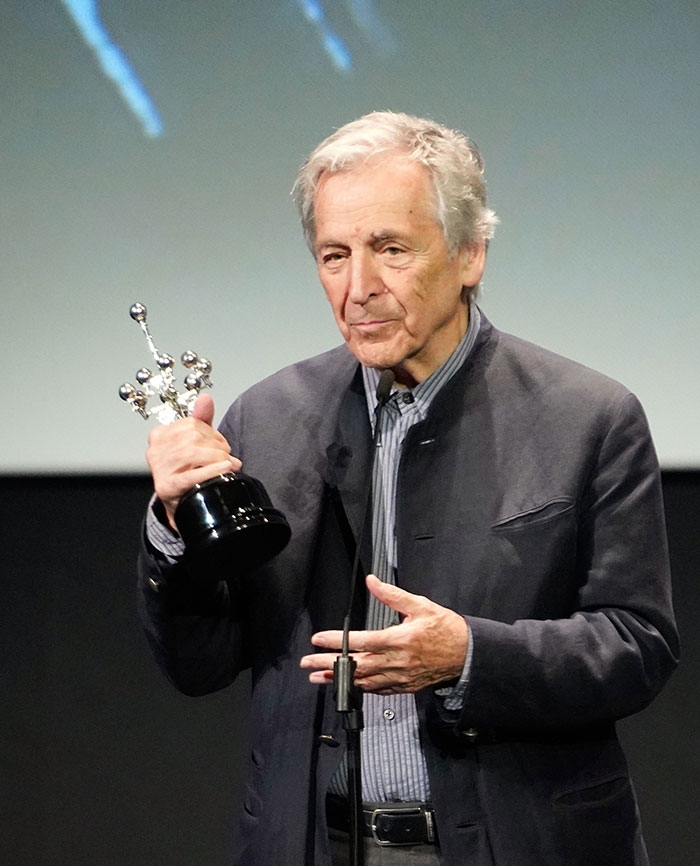