Glocal in Progress running on September 23rd, 24th and 25th to coincide with Films in Progress 36 and the VIII Europe-Latin America Co-production Forum.

Intended for European films in non-hegemonic languages, Glocal in Progress consists of the exhibition of a selection of three feature films at the post-production stage to an audience of producers, distributors, sales agents and programmers, among other professionals, who can contribute to their completion and international circulation.

The aim is to lend greater visibility to European productions in non-hegemonic languages (those not filmed in German, Spanish, French, English, Italian or Russian), to foster collaborations and to promote the co-production and dissemination of these films.

With this initiative, the Festival furthers its commitment to creation, started in 2002 with Films in Progress, a pioneer industry activity in its day, which has enabled the completion of Latin American productions and has been accompanied since 2012 by the Europe-Latin America Co-Production Forum for developing European and Latin American audio visual projects.

The Industry Department has the support of: 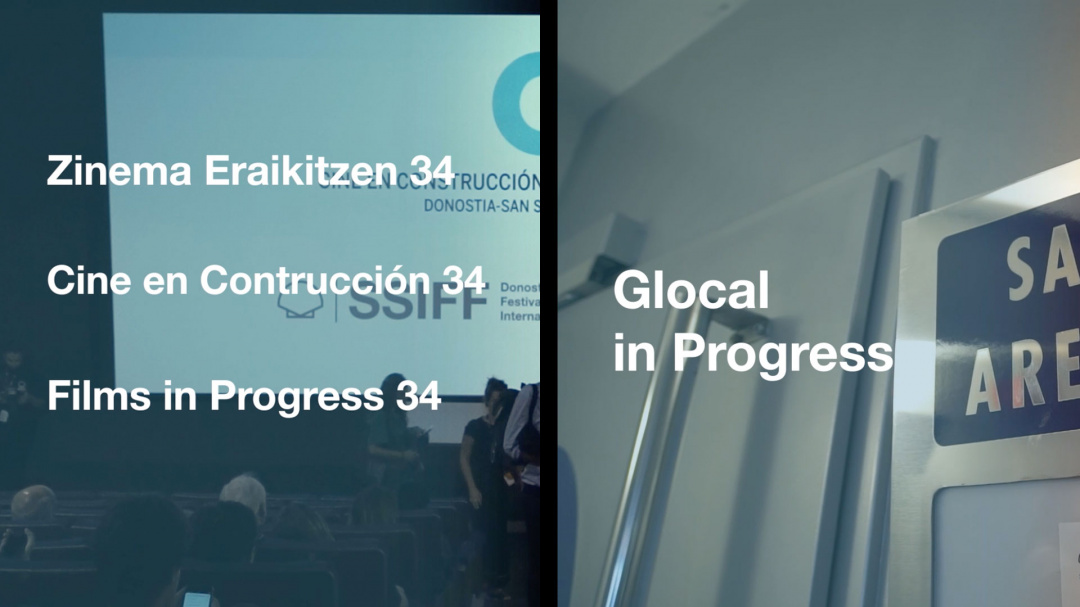 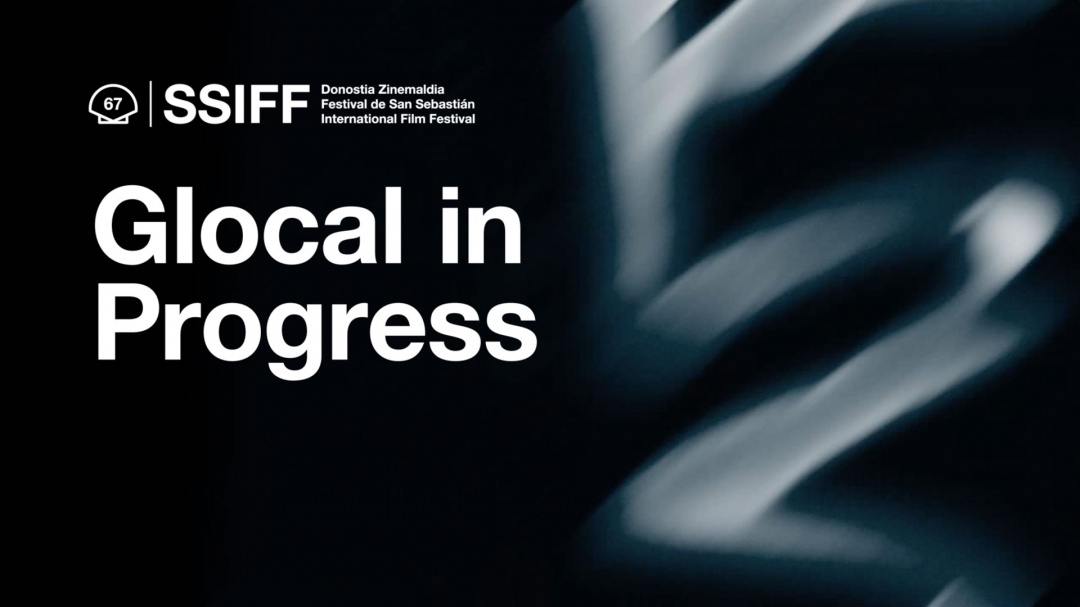