At the Basque Film Gala, to take place on Tuesday, September 24 at the Victoria Eugenia Theatre, as well as the premiere of Agur Etxebeste!, the honorary Zinemira Award will be presented, conferred by the Festival and the producers associations Ibaia and EPE/APV to acknowledge the career of an outstanding personality from the world of Basque cinema. Until now, the award has gone to Imanol Uribe (2009), Álex Angulo (2010), Elías Querejeta (2011), Michel Gaztambide (2012), Juanba Berasategi (2013), Pedro Olea (2014), Karmele Soler (2015), Ramón Barea (2016), Julia Juaniz (2017) and Ramón Agirre (2018). In 2019 it will honour the career of the producer José María Lara, Txepe.

Together with other technicians, he created the Association of Basque Film Technicians between 1985 and 1986.

In 1987 he founded the production company José María Lara P.C., where the career of this pioneer who has been a key figure in the Basque cinematography of the last three decades began taking shape. In 1988 he produced No estamos, by Lourdes Bañuelos, the first of the almost 40 short films he has produced with different companies: the aforementioned José Mª Lara PC, Alokatu SL, Shangri-la PC, Primero izquierda, Toca.Sons Produccions, Lumiere Produkzioak and Xerifa Producciones.

In El anónimo… ¡vaya papelón! (1990), Alfonso Arandia's directorial debut, starring Martxelo Rubio and Miguel Molina, he actively participated as associate producer, executive producer and assistant cameraman. In 1993 he produced, with the participation of Euskal Media, Urteilunak (The Dark Years, New Directors) by Arantxa Lazkano, winner of awards at different festivals all over Spain.

In 1994, as well as Alsasua, 1936, by Helena Taberna, with Flavio Martínez Laviano he produced Justino, un asesino de la tercera edad, the first film signed by the self-proclaimed La Cuadrilla (Santiago Aguilar and Luis Guridi). The film received two Goya awards, the best film accolade at Sitges and the same number of recognitions at international festivals. Four years later he would also produce the film by Aguilar and Guridi Atilano, presidente, one of the first works by the actor Luis Tosar, with a soundtrack written by the composer Alexandre Desplat.

Another long-term relationship was the one he enjoyed with Asier Altuna and Telmo Esnal, for whom he produced short films including Txotx (1997), 40ezetz (1999), Topeka (2002) and Sarean (2008), also accompanying them on their first feature film, Aupa Etxebeste! (New Directors, 2005), thanks to which they won the Audience Award in San Sebastian and were nominated for the Goya for best new director.

He also lent his support in his early days to Daniel Calparsoro, with whom he competed in the Official Selection at Venice (A ciegas, 1997) as well as in Berlin's Panorama Section (Asfalto / Asphalt, 2000).

He was also the producer of La fabulosa historia de Diego Marín (The Fabulous Tale of Diego Marín,1997), directed by Fidel Cordero and starring Martxelo Rubio and Alicia Borrachero, winner of an award at the Miami Festival.

Lara has also participated in films with an international cast, in co-production with Morena Films, such as Cargo (2006), directed by Clive Gordon, written by Paul Laverty and starring Daniel Brühl, Luis Tosar and Peter Mullan, and 25 degrés en hiver (25 Degrees in Winter) directed by Stéphane Vuillet and starring Jacques Gamblin and Carmen Maura, which he co-produced with Marion Hänsel and which won the Audience Award at the Berlinale. He also participated in the Mexican, German and Spanish production by Eva Lopez Sanchez, Francisca, selected for Berlin's Panorama section.

In the Quinzaine des Réalisateurs at Cannes he presented La influencia (The Influence,2007) by Pedro Aguilera, for whom he also produced Naufragio (Shipwreck,Zinemira, 2011).

As well as those mentioned above, many other films have been selected for San Sebastian, such as Time's Up, by Cecilia Barriga (New Directors, 2000); Cosmos, by Diego Fandos (New Directors, 2007), Zigortzaileak (The Punishers)by Arantza Ibarra and Alfonso Arandia (Movies for Kids, 2010) and Arriya (The Stone, Zinemira, 2011), by Alberto Gorritiberea, acknowledged with five awards at the Malaga Festival and which also participated in Karlovy Vary.

In 2011 he produced Miguel Curiel's feature film La niña de Maracaibo (The Girl from Maracaibo). In 2013 he presented in Toronto Los chicos del puerto (The Kids from the Port), by Alberto Morais, with whom he had already worked on his debut, Un lugar en el cine (A Place in the Cinema,Basque Film Day, 2008), selected for Rotterdam and Buenos Aires, and last year produced the short film Duerme Negrita (Sleep, Little Black Girl) directed by Ainara Porrón Arratibel and starring Itsaso Arana. In 2015 he produced Relaxing Cup of Coffee, directed by José Semprún.

For ten years he directed the FICI (International Children's and Youth Film Festival in Madrid). 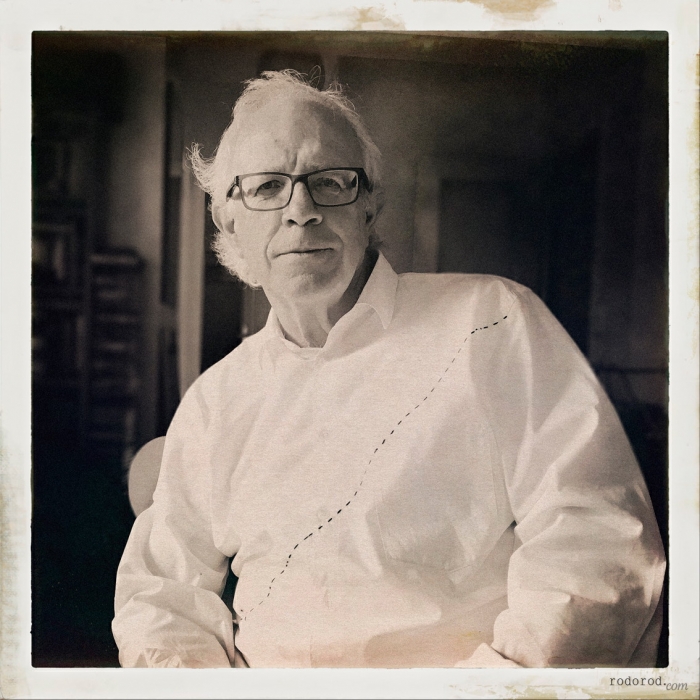 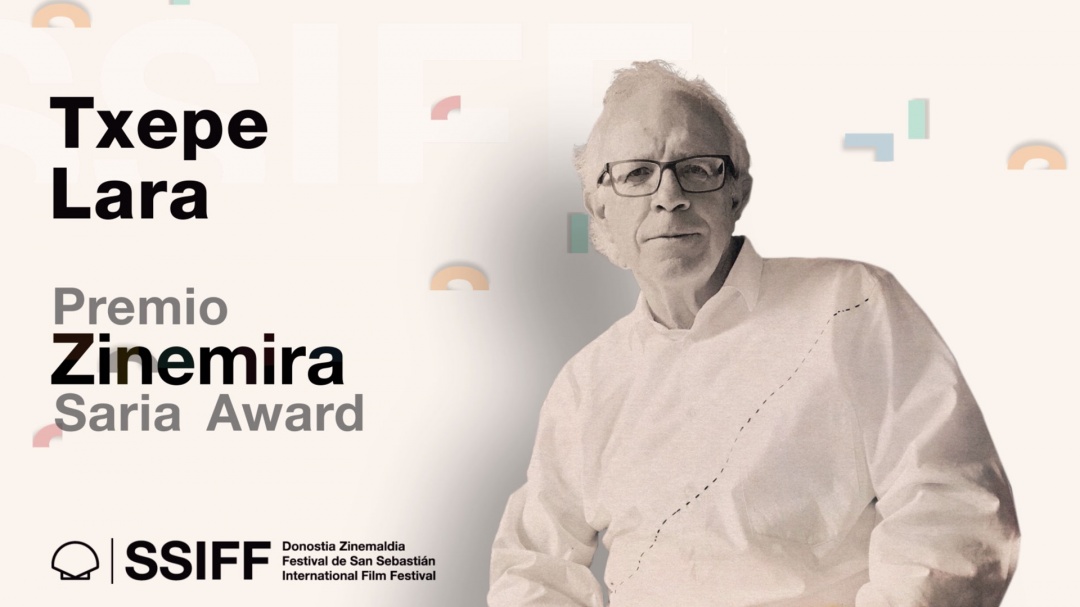