Opening with the world premiere of Woody Allen’s Rifkin’s Festival, running Sept. 18-26, and maintaining an on-site format and all its main sections, 2020’s 68th San Sebastián Film Festival takes place in extraordinary times. The impact of COVID-19 will play out throughout the festival. Here are six highlights of an exceptional edition of the biggest movie event in the Spanish-speaking world.

Cannes Festival head Thierry Fremaux and San Sebastián director José Luis Rebordinos will take the stage at the festival’s inaugural ceremony to pay joint homage to all the festivals that have soldiered on during COVID-19 turmoil.

“Thierry presents the screening of a classic film at San Sebastián and comes every year to San Sebastián’s Elías Querejeta Film School to talk about Cannes and film festivals, and we partner on a section at Cannes’ Ventana Sur,” says Rebordinos, who also works with the Producers Network of the Cannes Market. “Cannes and San Sebastián already have a very good relationship, and this year even more.”

Some Latin America cineastes - a score or more, far more than originally expected - will make San Sebastián. Meanwhile a go-ahead rump of European sales agents and producers, especially from France, were considering taking meetings usually held at Toronto at San Sebastián instead. So San Sebastián shaping up as the most European of editions in decades. Many industry executives would certainly love to roll into the festival if they can. “San Sebastián has no equivalent in terms of guest hosting and audience enthusiasm,” Yon says.

Stars at a Premium

Viggo Mortensen will receive this year’s Donostia Award and present his directorial debut, Falling. Johnny Depp, who takes a producer credit on Julien Temple’s Crock of Gold: A Few Rounds with Shane MacGowan, will also be in town, as Matt Dillon, director of Cuban music doc The Great Fellove, and Gina Gershon, star of Woody Allen’s Rifkin’s Festival. Beyond that, U.S. star presence, looks like one San Sebastián COVID- 19 downside.

Since the turn of the century, Latin America’s film production has boomed on the back of increasing state support. No more. Inflation and currency exchange, exacerbated by COVID-19, has ravaged Argentina’s film industry, making overseas finance a must. That money can no longer come from Brazil, decimated by Bolsonaro’s war on its film industry. So San Sebastián’s Europe-Latin America Co-Production Forum looks like one of its strongest to date, packed out by new projects from Latin America’s rising stars — Benjamín Naishtat, Celina Murga, Marcelo Martinessi, Lucía Garibaldi — and intriguing almost- unknowns. Much of San Sebastián’s 2020 business — co-production, sales pickups — will be done on these productions.

Could the Basque Country follow in Catalonia’s footsteps, and launch another new wave? Certainly, the writing’s on the wall.

Six of the 11 titles selected for San Sebastian’s Zinemira Basque showcase are first or second features. Two Basque movies — Ane and Death Knell — have made San Sebastian’s prestigious New Directors’ cut. Meanwhile, development residency Ikusmira Berriak is feeding into the festival, giving it Russia’s Chupacabra, another buzzed New Directors movie, and sparking synergies with the Elías Querejeta Film School, co-overseen by the festival. All of which makes San Sebastian one of the most exciting places in Spain to begin making films.

“Multiple new directors are emerging with projects, and that’s no coincidence,” Rebordinos says. “A lot of things are coming together at the same time.” 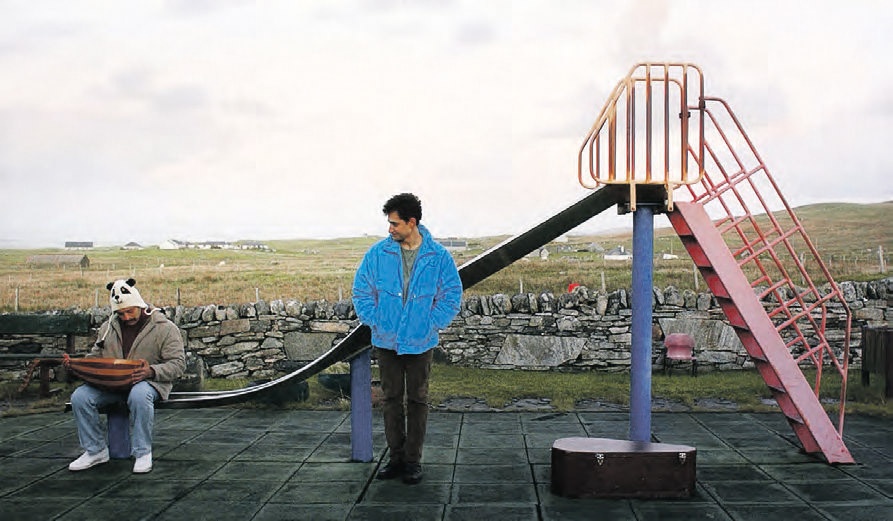 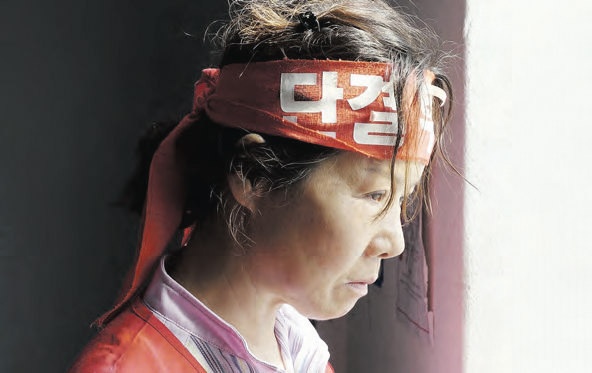