Johnny Depp, one of contemporary cinema’s most talented and versatile actors, will receive a Donostia Award on Wednesday, September 22, in the Kursaal Auditorium, during San Sebastian Festival’s 69th edition.

Depp is a 3-time Academy Award nominee, a Golden Globe winner and 10- time nominee, a Screen Actors Guild Award Winner for Best Actor and 6- time nominee, and the winner of 14 People’s Choice Awards. With more than 90 audiovisual productions to his name, Depp has also produced some ten films, including the most recent, Minamata, by Andrew Levitas (2020), Hugo (2011), directed by Martin Scorsese, and Crock of Gold: A Few Rounds with Shane MacGowan (2020), helmed by Julien Temple, winner of the Special Jury Prize at the last San Sebastian Festival. He has also directed shorts and the feature film The Brave (1997), which he also wrote, featuring Marlon Brando on the cast.

He made his movie debut at the age of 21 as one of Freddy Krueger’s victims in A Nightmare on Elm Street (1984), and over the years, a relationship with the audience crystallised in the early 90s with his lead roles in the cult movie Cry Baby (Zabaltegi 1990), written and directed by John Waters, and his first collaboration with Tim Burton, Edward Scissorhands (1990).

In the 21st century, his part as Captain Jack Sparrow in the Pirates of the Caribbean saga (2003, 2006, 2007, 2011 and 2017) also earned him the admiration of the new generations. During this period, he received three Oscar nominations for Pirates of the Caribbean: The Curse of the Black Pearl (2003), Finding Neverland (2004) and Sweeney Todd: The Demon Barber of Fleet Street (2007). The latter earned him a Golden Globe, the awards for which he has amassed another nine nominations. His long inventory of acknowledgements also includes the Honorary Cesar (1999), a list now joined by the Donostia Award.

This will be Johnny Depp’s third visit to the Festival following his fleeting appearance in 1998 with Terry Gilliam, and his visit in 2020 for the participation of Crock of Gold: A Few Rounds with Shane MacGowan.

Tickets for the Donostia Award presentation, to take place prior to the screening of the film participating out of competition in the Official Selection La hija / The Daughter, directed by Manuel Martín Cuenca and starring Javier Gutiérrez and Patricia López Arnaiz, will go on sale on Monday September 13. 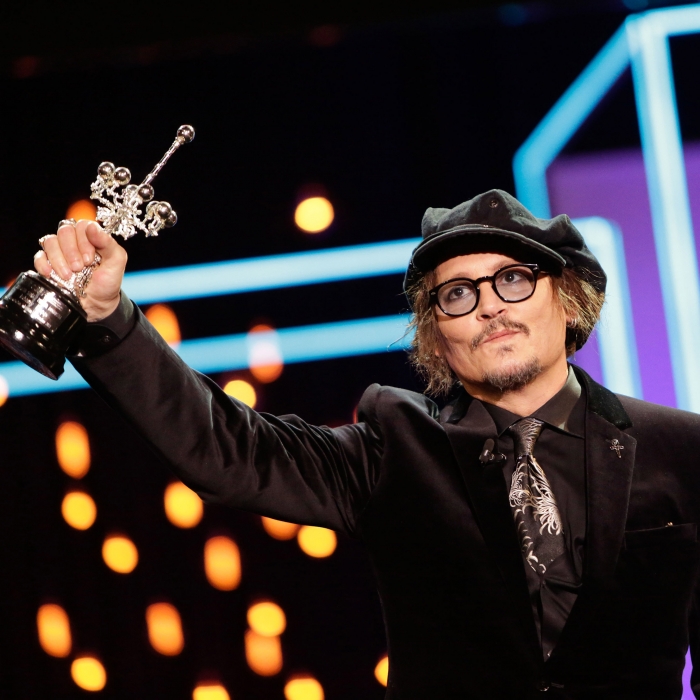 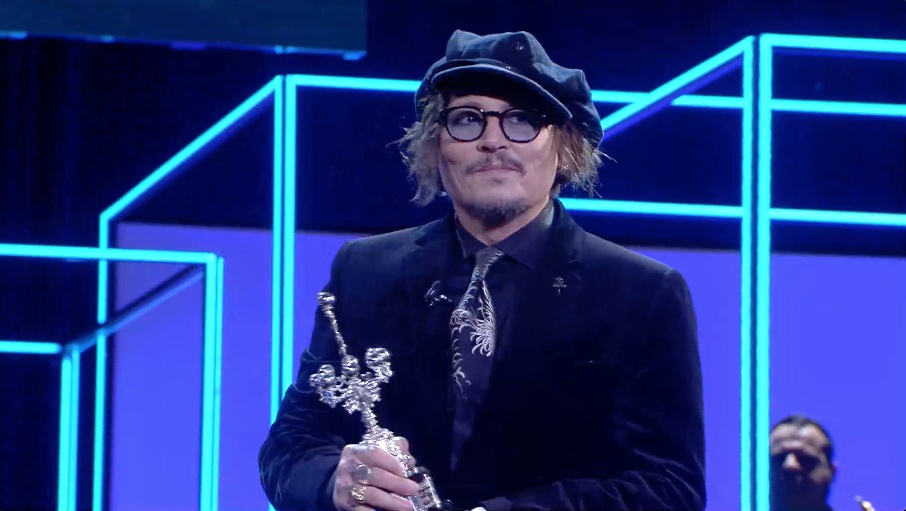