The San Sebastian Festival will offer two new screenings as part of the Zinemaldia + Plus focus: Le redoutable / Redoubtable, 2017, by Michel Hazanavicius, and Julien Faraut’s Les sorcières de l’Orient / The Witches of the Orient, 2021. These titles have been selected respectively by the producer and distributor of the company Wild Bunch, Vincent Maraval, and by the artistic director of Rotterdam Festival, Vanja Kaludjercic. Both were given carte blanche to programme the films on Tabakalera's shared screen as part of Zinemaldia + Plus.

The monthly focus having previously turned its attention to programmes such as Ikusmira Berriak, Nest, or to the earlier work of filmmakers who have come to San Sebastian (First Steps) has invited two outstanding film industry figures and given them free rein to select the films to be programmed in May and June.

On Friday May 14, Vincent Maraval will come to Donostia to present Le redoutable, a feature film by Michel Hazanavicius (The Artist, 2011, Perlak) in which Louis Garrel plays the moviemaker Jean-Luc Godard, and Stacy Martin his wife, Anne Wiazemsky. The film, a competitor at the Festival de Cannes in 2017 and also starring Bérénice Bejo, narrates Godard’s crisis following the release of La chinoise in the late 60s.

For her part, Vanja Kaludjercic will appear online at the July 11 session to present Les sorcières de l’Orient, a film by Julien Faraut which competed at the Rotterdam Festival in February. The artistic director of the event has chosen this documentary on the Japanese women’s volleyball team, Gold-medal winner at the 1964 Olympic Games. The film includes the testimonials of the former sportswomen, now in their seventies, and combines archive footage with fragments of anime.

Since 2020, the San Sebastian Festival has been firmly committed to extending beyond the nine days of the September event to become a festival running throughout the year. Going by the name of Zinemaldia 365 (Z365), among other activities the concept includes the Ikusmira Berriak residencies programme, participation in the Elías Querejeta Zine Eskola (EQZE), the project Zinemaldia 70: all possible stories and programming on Tabakalera’s shared screen.

Here the Festival has joined other city institutions which also run a programme at the Tabakalera cinema in which the Zinemaldia + Plus focus plays once a month. This space enables the programming of titles difficult to fit into the design of the September Festival, while offering the possibility of addressing different formats, themes and proposals.

The Zinemaldia + Plus sessions therefore offer a general perspective of the idea of a festival all year round. Since it started in October, the focus has shown a feature film corresponding to the public programme of the Zinemaldia 70 archive project and the first shorts by women directors who have gone on to compete and even carry off awards in different Festival sections. Shorts by Nest participants and those produced by the current Ikusmira Berriak residents have also been screened.

The feature films chosen by Maraval and Kaludjercic are a reflection of the collaborations maintained by the San Sebastian Festival with industry organisations and other film festivals. 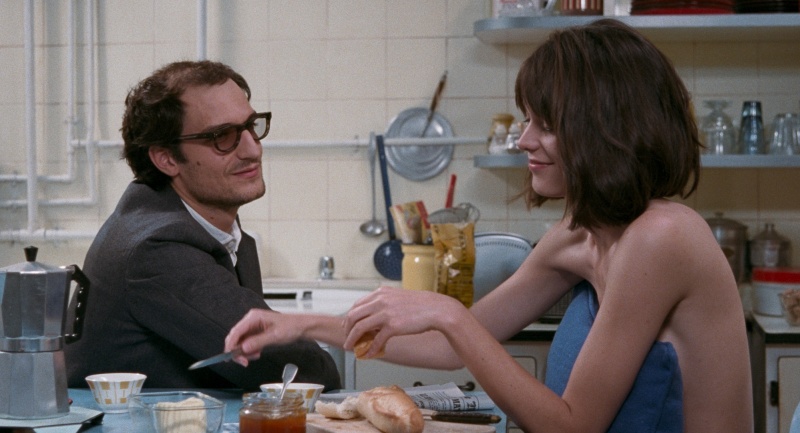 Paris 1967. While shooting his new movie, French director Jean-Luc Godard falls for the actress Anne Wiazemsky, 20 years his junior. A year after having married Anne, and despite seeming to have found stability, Godard is thrown into an existential crisis caused by the movie’s poor reception and the social conflicts raging in Paris. 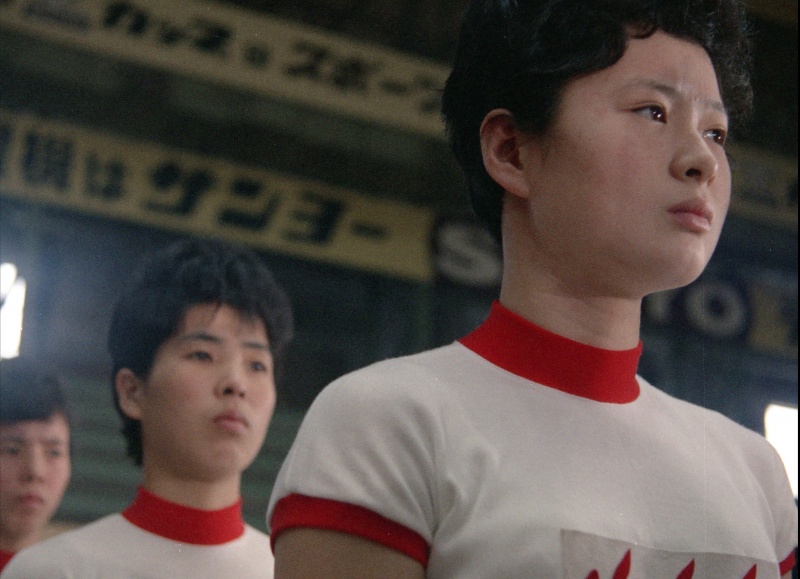 Journey to meet the former players of the Japanese women’s volleyball team. Now in their 70s, they used to be known as the Witches of the Orient because of their seemingly supernatural powers on the courts. From the formation of the squad in the late 1950s as a worker’s team at a textile factory, right up until their triumph at the 1964 Olympic Games in Tokyo, their memories and true magic from long ago bubble up into a heady brew where fact and fable fly hand in hand. 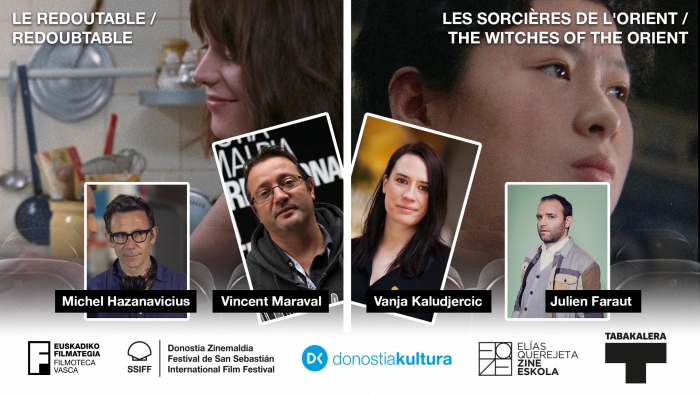