Although South Korean cinema is now a constant at international festivals and a reference in contemporary cinema, the history of this film industry remains rather unknown to the western public and our knowledge of it is usually limited to titles produced from the 90s onwards.
This season focusses on the so-called golden age of South Korean cinema when, despite the country’s precarious economic situation following the war with Korea and Park Chung-hee’s control of the military dictatorship, a film industry was developed capable of meeting the demand for popular films to satisfy the general public and of consolidating the careers of directors with different styles and interests: some showed the image of a developing modern society, while others denounced the harsh living conditions of the time.

The selection includes ten titles produced in the 50s and 60s and endeavours to highlight a group of filmmakers who are perhaps the most outstanding representatives of that South Korean classic cinema while sketching a panorama of the most common genres of the period, some inspired in American cinema and transplanted into local reality, while others were truly homespun.

Among the films making up the season are some of the most iconic in their day: Hanyeo / The Housemaid (1960) by Kim Ki-young, widely accepted as one of the masterpieces in the history of South Korean cinema; harsh and realistic chronicles of life in post-war South Korea such as Ji-okhwa / The Flower in Hell (1958) and Obaltan / Aimless Bullet (1961); the dramas Gwiro / Homebound (1967), Angae / Mist (1967) and Hyu-il / A Day Off (1968).

Film noir will also be present with Geom-eun meori / Black Hair (1964), thriller movies with Ma-ui gyedan / The Devil’s Stairway (1964) and cinema for youth with Maenbal-ui cheongchun / The Barefooted Young (1964). Dumangang-a jal itgeora / Farewell Duman River (1962), for its part, is an example of the typical local Manchurian western genre, adventure movies set in Manchuria and inspired by their American counterparts.

Following its screening at the San Sebastian Festival, the retrospective will travel to the Filmoteca Española’s Doré Cinema, where it will run in October and November.

In addition, from 10 to 30 September, San Sebastian will host the Korean Culture Festival, which will include shows, concerts, exhibitions, storytelling and gastronomy events. The goal of this initiative of the Centro Cultural Coreano en España organized in collaboration with the Ayuntamiento de San Sebastián is to showcase the culture of the Asian country and has been held in different cities in Spain since 2018. During its celebration in various locations in San Sebastian, the festival will make Korean culture more present than ever in the city. 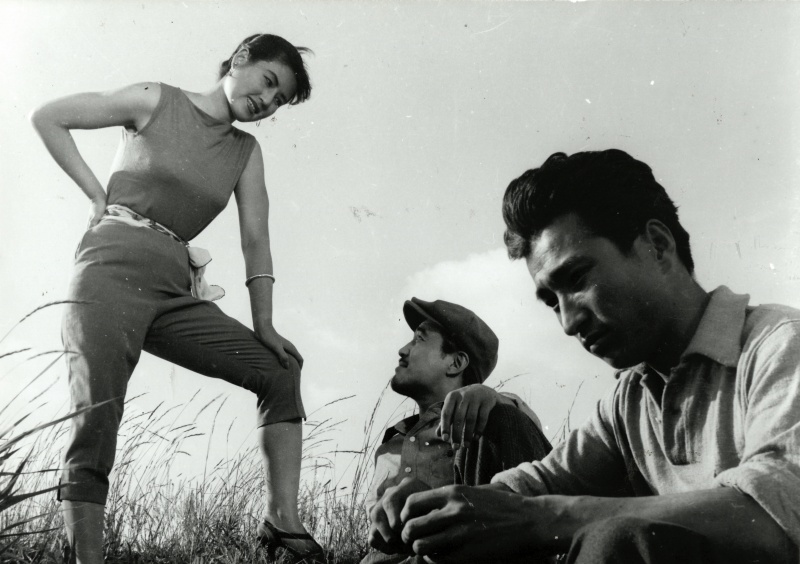 Living in an American military camp, Young-shik and his gang steal goods from the camp’s warehouse and sell them in the market. His younger brother Dong-shik arrives in Seoul with the view of persuading Young-shik to return to their hometown, but he instead settles down in the camp as well. Young-shik tries to get Dong-shik to go back to their hometown ahead of him and asks his girlfriend Sonia to marry him after he pulls off a big heist he is plotting. Sonia, however, has her eyes set on Dong-shik and seduces him while Young-shik and his gang are carrying out the heist. 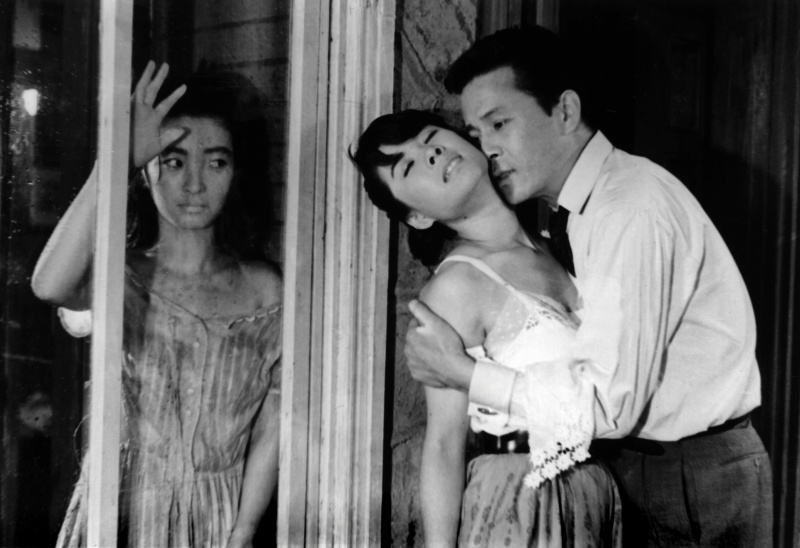 A music teacher works hard with his wife and manages to buy a two-story house. When his wife grows weak from overworking as a seamstress to be able to afford the house, he hires a housemaid. When his now pregnant wife leaves to visit her family, the housemaid seduces him and conceives. The wife convinces the housemaid to tumble down the staircase and intentionally miscarry, and the housemaid, having lost the baby in the attempt, becomes increasingly violent. 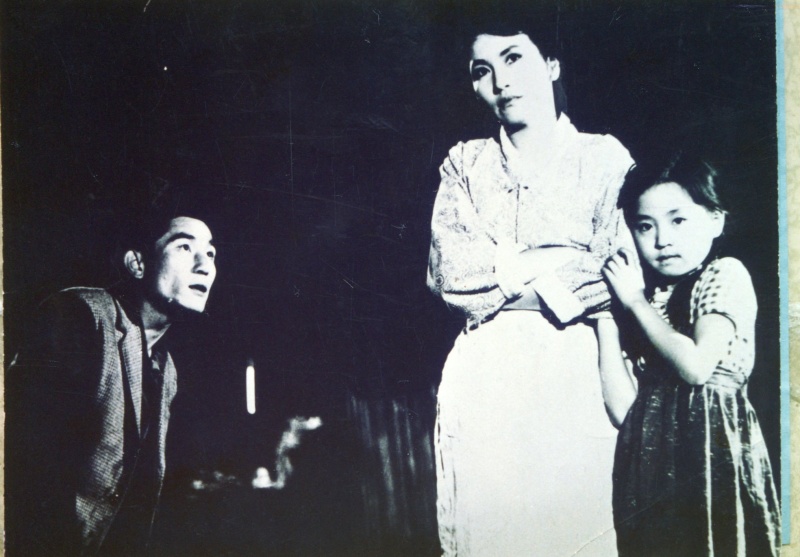 The Song family lives in a shantytown. Cheol-ho suffers from a persistent toothache while supporting his pregnant wife and son, his younger brother, disabled by the war, two younger sisters, and his bed-ridden mother. The family tries to face the harsh reality until tragedy strikes.

Patriotic university students, led by their teacher, along with British friends leave their families and become freedom fighters in Manchuria fighting against the Japanese occupation. 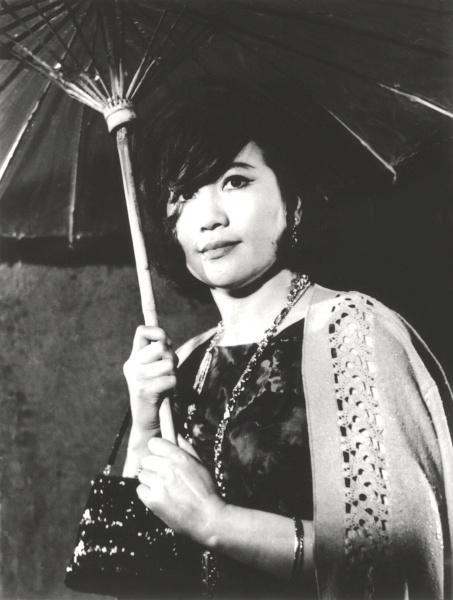 Yeon-sil, who is married to a gang boss, is accused of adultery (though in fact, she was raped) with another gang member, an opium addict, a transgression for which she suffers disfigurement and expulsion from her husband’s side per the rules of the gang organization. She is thereafter forced to remain with the opium addict and work as a prostitute in order to support both of them. 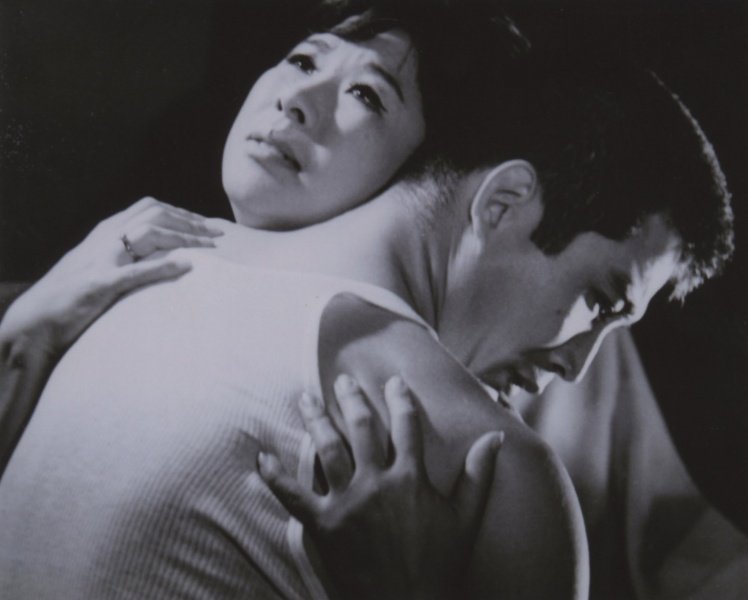 Jo Doo-soo, a member of a gang, helps Joanna, a college student who is about to have her handbag robbed by the bullies on her way home. Joanna is a diplomat’s daughter and living the life of the upper class; whereas, Jo Doo-soo wastes his days serving the gang. Attracted to one another because of their opposite lives, Doo-soo and Joanna quickly fall in love. Being a devout Christian, Joanna believes that if only Doo-soo changed his thoughts about the way he lives, he could be a new person.

Doctor Hyeon, a senior surgeon is having an affair with Jin-suk, a nurse who works in the same hospital. He decides, however, to marry the daughter of the hospital director with the aim of becoming his successor, but falls into a dilemma when Jin-suk confides her pregnancy to him. When in the middle of an argument with him she falls down a staircase and breaks her leg, he injects her with a sedative to induce unconsciousness and then drowns her in a pond in the hospital’s backyard. As soon as he marries the hospital head’s daughter, he is haunted by the specter of Jin-suk. 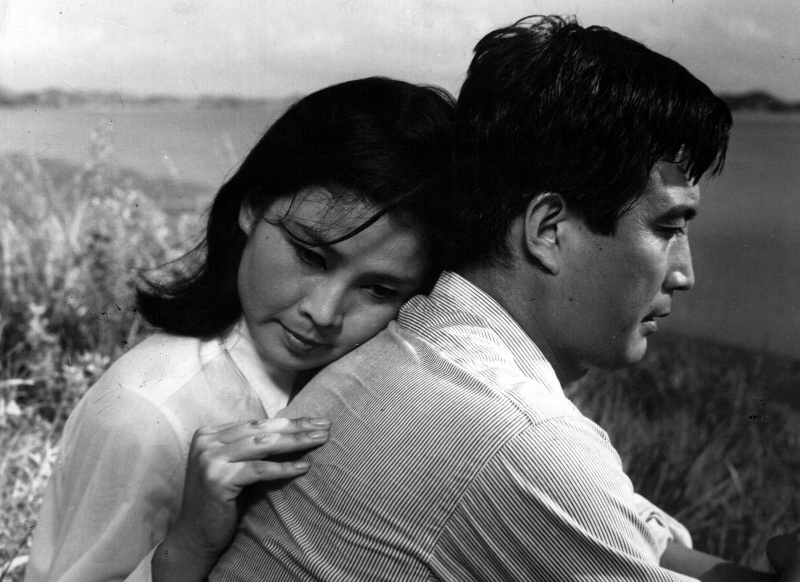 Yoon Gi-jun marries the daughter of a pharmaceutical company president and lands an executive position, but feels bored with company life. His wife suggests that he should take a break and visit his hometown, Mujin, while she prepares for a shareholders' meeting to promote him to managing director. After arriving at Mujin, Yoon Gi-jun recalls his past as a draft dodger and lung disease patient. He has an affair with Ha In-suk, whom he meets by chance at the house that belongs to the head of the tax office.

Choi Dong-woo is injured in the Korean War and becomes paralyzed in the lower half of his body. He serializes a novel about his marital relationship in the newspaper. As he despairs that he has not been a proper husband for 14 years, his wife, Ji-yeon, emphasizes that it was her choice to marry him, but his feelings of worthlessness do not dissipate. Ji-yeon frequents a newspaper office in Seoul to deliver his manuscript, and there a reporter called Kang, a new hire, makes a pass at her. One day, Ji-yeon, missing her train, meets Kang, and Dong-woo's younger sister, who came upon the scene by chance, tells her brother. However, Dong-woo, who does not have the courage to break up with Ji-yeon, just changes the behavior of the heroine in his novel, while Kang proposes to Ji-yeon to make a new start for herself with him.

Ji-yeon and Heo-wook are a couple. She is pregnant and the doctors advise her to have an abortion because she is ill. To pay for the abortion, Heo-wook steals money from a friend. While she is at the hospital he wanders in despair in Seoul’s streets. 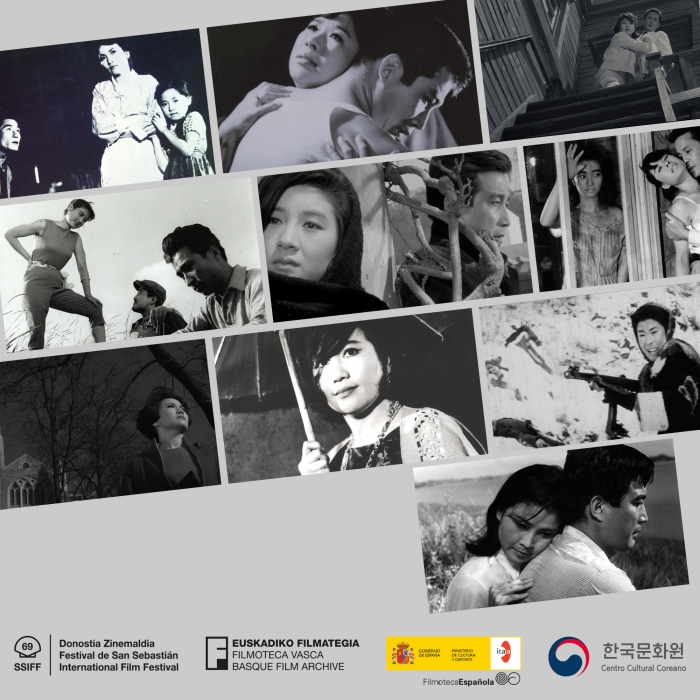