You are in: Home > 2021. 69th Edition  > News > Five projects based on artificial intelligence, AWS web services, haptic technology, VFX/SFX and mobile applications to compete in the Zinemaldia Startup Challenge

Archive
2021. 69th Edition - 17-25 September
A Graphic Look
Donostia Award
Awards
Jury Members
Sections and films
Posters
Festival Diary
Photo day by day
Activities report
Five projects based on artificial intelligence, AWS web services, haptic technology, VFX/SFX and mobile applications to compete in the Zinemaldia Startup Challenge
The selected projects, coming from Denmark, France and Spain, will compete for a prize of 10,000 euros, free access to an incubation space for the first year at one of the BICs belonging to the Basque Technology Park Network and funding of up to 500,000 euros

Zinemaldia & Technology will take place on Thursday September 23 in Tabakalera and will include the pitches of the five finalists and a masterclass
Tuesday, August 3rd, 2021
Facebook Twitter Email
Send page by email
Print
Send page by email

Five projects from Denmark, France and Spain will compete in the third edition of the Zinemaldia Startup Challenge, the competition for recently created startups and entrepreneurial teams from Europe proposing business developments based on the incorporation of new technologies to the audiovisual field. Thirty-seven submissions from 8 countries have been received for this third edition.

The five finalists are Kinetix, a French project providing 3D animators and studios with AI tools to simplify and speed-up their processes; Klipworks, a Danish proposal which, with AWS web service technology, provides video content creators with access to and use of material generated by contributors; and the Spanish projects OWO Entertainment, developers of a haptic vest that reproduces physical sensations while watching a movie; Panoramic Plates, a service for shooting 360º moving backgrounds for film and television; and Raccorder, a mobile application for script supervisors encompassing all their tools in a single digital app for easy location of information on shoots.

The participating companies will have the possibility of working in an incubation space for a year at one of the BICs (Business Innovation Centres) in the Basque Technology Park Network as well as access to funding of up to 500,000 euros towards development of their projects. In addition, the winning project, to be decided by a jury, will receive 10,000 euros.

The Basque Government, through its Department of Economic Development, Sustainability and Environment, promotes the Zinemaldia Startup Challenge, core initiative of the Zinemaldia & Technology event, organised by the San Sebastian Festival, TECNALIA and Tabakalera with the support of the applied research centre, Vicomtech. Together with Tabakalera, through its 2deo audiovisual lab, work is underway to extend the activity to other days throughout the year.

The event also receives the support of Creative Europe MEDIA through the European Film Forum initiative which objective is to strengthen and transform the European audiovisual industry. Zinemaldia & Technology is a strategic commitment by the San Sebastian Festival aiming to position itself as a reference space for reflecting on technological innovation in the audiovisual sector.

Project Description: We allow creators to transform any 2D videos (captured live with a single camera or from Youtube) into 3D animated content, without the need of using sensors and by simply using our deep learning algorithms. Around our core technology, we are building a suite of editing and collaboration tools. 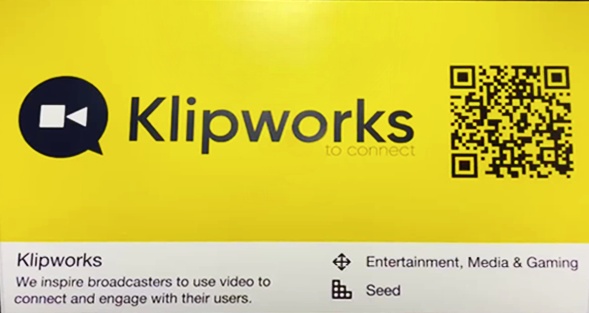 Project Description: We use the power of the standard smartphone camera, that enables anyone to record in full broadcast quality (and beyond). By converting the files and delivering the files uncompressed on our cloud-based platform (AWS) we can provide high quality image and perfect audio quality to our clients. 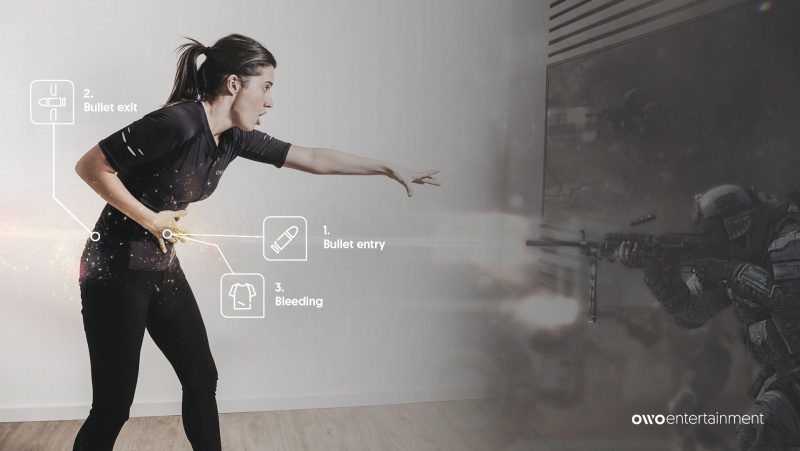 Project description: OWO is a haptic vest enabling its wearer to enjoy more than 30 physical sensations while watching a film, series or documentary. The vest is controlled by means of a wireless system obtained by means of an app downloadable in IOS, Android and PC. 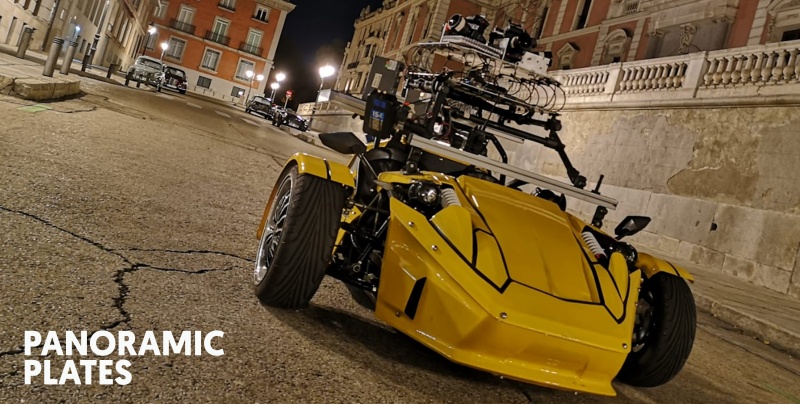 Project description: Starting from filming, we have modified an electric vehicle with a rig of our own design and fitted with a mechanical damper which prevents distortions and rolling shutter. When post-producing the material, we are pioneers in using software originally created for VR. 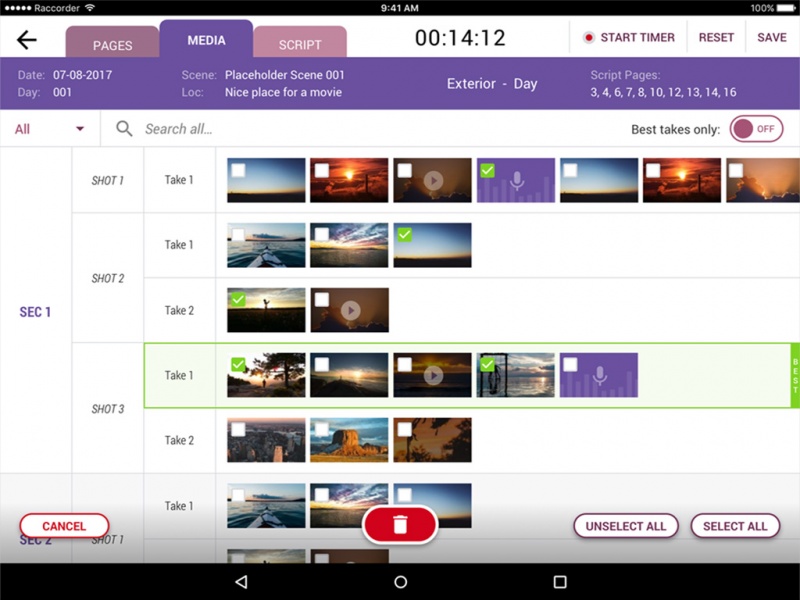 Project description: Raccorder has the vision to become the first multiplatform app containing and coordinating all of the reports generated by all departments on film shoots. Using IoT, it proposes a solution that will avoid non-conformities between them to prevent errors, fast and simply.

With the support of 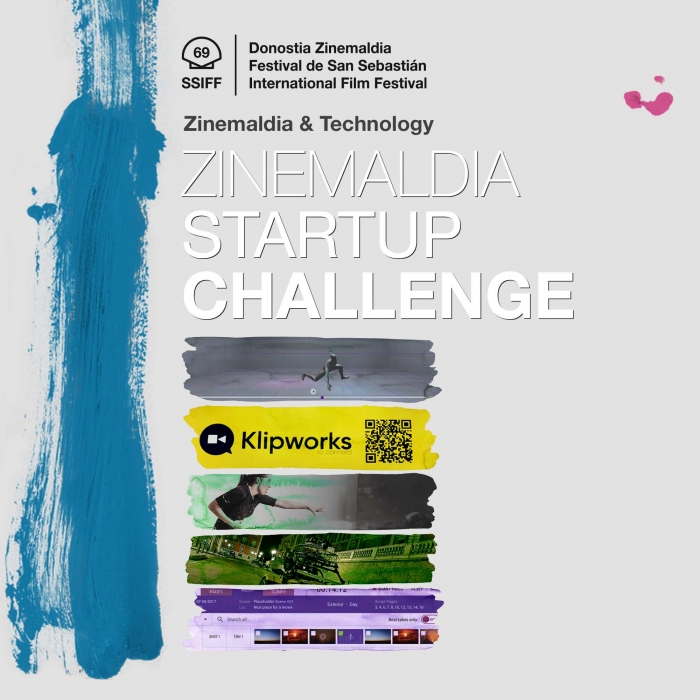