Nomadland, directed by Chloé Zhao, has obtained the FIPRESCI Grand Prix 2021 after having been voted best film of the year 2021 by the members of the International Federation of Film Critics, FIPRESCI. Participating in the vote were 633 critics from all over the world, who have chosen this North American production from all of the films released after 1st July 2020.

Chloé Zhao receives this distinction with her third feature film following Songs My Brother Taught Me (2015) and The Rider (2017). The FIPRESCI Grand Prix is the latest recognition received by Nomadland (Perlak, 2020) which, after winning the Golden Lion at Venice in 2020, has gone on to reap an endless list of awards particularly including the Golden Globes for Best Motion Picture in the drama category and Best Director, the BAFTAs for Best Film, Director, Cinematography and Leading Actress and the Academy Awards for Best Film, Best Director and Best Leading Actress.

The FIPRESCI Grand Prix will be presented during the opening gala of the 69th San Sebastian Festival. In 2020 the award was left undecided due to the cancellation of festivals and releases caused by the Covid-19 crisis. 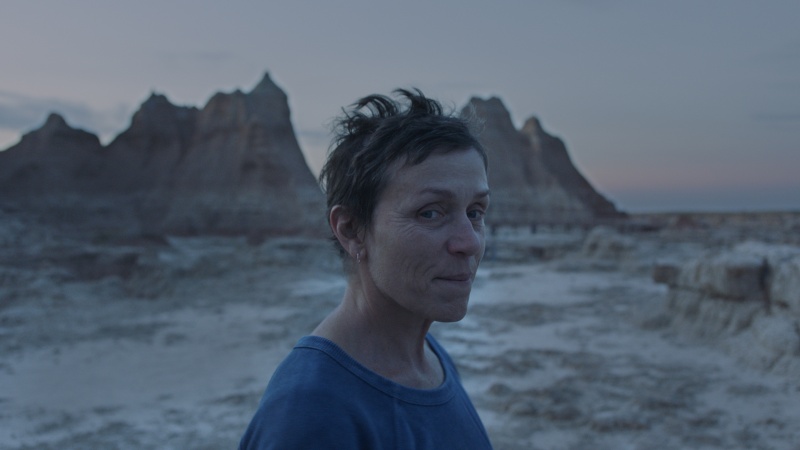 Following the economic collapse of a company town in rural Nevada, Fern packs her van and sets off on the road exploring a life outside of conventional society as a modern-day nomad. The film features real nomads Linda May, Swankie and Bob Wells as Fern’s mentors and comrades in her exploration through the vast landscape of the American West. 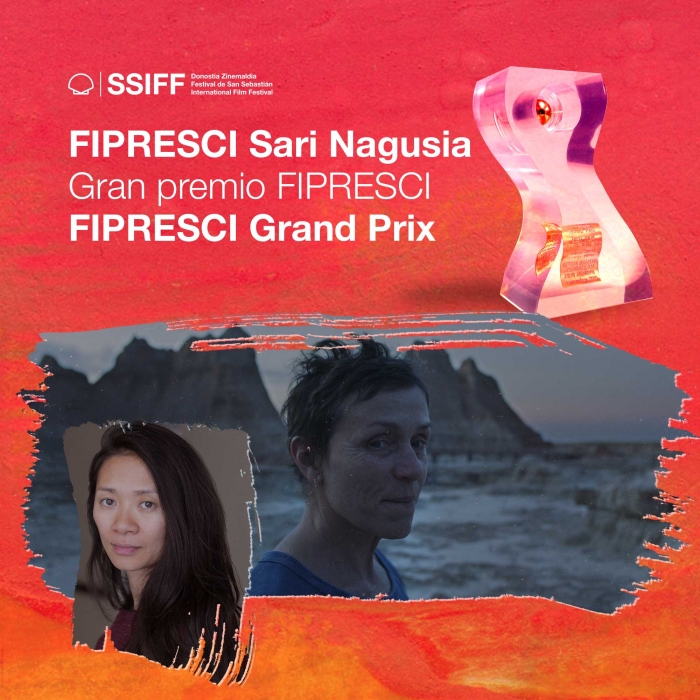