You are in: Home > 2021. 69th Edition  > News > 'Raphaelismo', an original Movistar+ documentary series, will be presented at San Sebastian Festival’s 69th edition

The documentary series Raphaelismo, a Movistar+ original, will be presented at San Sebastian Festival’s 69th edition, to run from September 17-25. Its release on the platform is scheduled for 2022. The series brings an intimate portrait of the artist’s successes, secrets, fears and dreams, including unseen audiovisual footage, making this the first and only documentary with the direct involvement of Raphael himself, his family, RLM and Universal Music Spain. The Movistar+ Gala will take place on Sunday 19 at the Victoria Eugenia Theatre with the presence of Raphael and the exclusive preview of a single episode.

Charlie Arnaiz and Alberto Ortega from Dadá Films & Entertainment – Goya nominees for Anatomía de un Dandy (2020) – are the creators of this documentary series, which they also direct and produce.

What makes this 4-episode project different is the involvement of Raphael himself as well as access to an enormous amount of previously unseen photographs and footage , made available by the actual family. The only documentary about the artist which involves, apart from his own participation, that of his wife, Natalia Figueroa, and their three children, Jacobo, Alejandra and Manuel Martos, offering a much more intimate and human vision of Raphael.

The documentary series Raphaelismo is a Movistar+ original in collaboration with Dadá Films & Entertainment and Universal Music Spain. 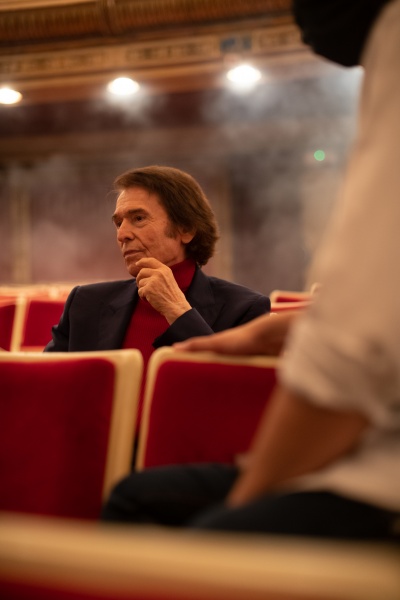 Raphael, the indefatigable artist, the atomic artist, the "indie chief", "the last hand-crafted artist", according to Franciso Umbral, "He" who triumphed at Eurovision before the days of colour, he who is always glowing and never gives up, he who was reborn after a liver transplant in extremis, he who stirs controversies and passions... But above all, the only active Spanish artist who, after a career spanning more than 60 years, has succeeded in creating a term all of his own: "Raphaelism". This documentary series looks back at his and our own history through unpublished images, recreations, hither-to unseen archive footage and intergenerational interviews with the aim of revealing all facets of this powerhouse stage phenomenon. 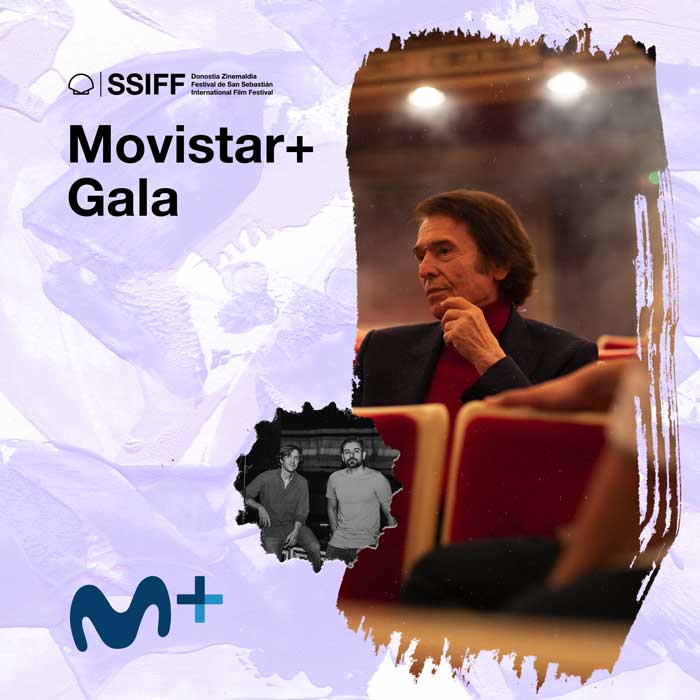