Blessed by largely clement weather, San Sebastian fairly hummed, as hundreds of industry execs sat down to talk face to face – some, especially from Latin America, for the first time since February 2020. As at Venice, Latin American producers could talk on-site and with some degree of confidence about putting movies long in development into production. So the 69th San Sebastián Festival proved a joyous and energy-sluiced affair. Following, some of its highlights:

San Sebastián Rebounds
Through Thursday, total San Sebastián delegates numbers came in at 3,848, 46.5% up on 2020 and just 11% down on a pre-pandemic 2019. Industry reps drove much of that rebound, San Sebastián welcoming 1,686 this year, compared to 1,185 in 2020 and 1,749 in 2019. “Everyone’s very active, enthusiastic, appreciating seeing one another again. We really wanted to be here,” said Ventana Sur co-director Bernardo Bergeret. He added that late November’s Ventana Sur had received a record number of applications for accreditations. Expect Europe’s next major film event, Rome’s MIA in October, to be a bumper event.

On-Site Reunion: An Industrial Necessity
The industry also can not but meet in person. One reason: COVID-19 has merely compounded declining state finance over much of Latin America, one of San Sebastián’s major fount of attendees. The most obvious San Sebastian Market Wrap: a Robust Rebound, Johnny Depp, Buzz Titles, Deals way to take up that slack is international co-production. Chilean producers Gabriela Sandoval and Carlos Nuñez, for instance, hit San Sebastián in part to complete finance on upcoming drama feature, After Elena. They found partners in Argentina’s Magma Cine and Be Revolution Pictures in Belgium. “San Sebastián is the first industry event we’ve attended face-to-face since the 2020 Berlinale, and it was 100% worth it,” Sandoval told Variety.

Johnny Depp
Over 24 hours, his figure dominated the Festival. First, at his Donostia Award. Its on-stage acceptance was warmly applauded. A prior press-conference was widely criticized for its moderator’s blocking a question about his reaction to criticism of the Award, branded as “inopportune by Spain’s Association of Female Filmmakers. Next day, Depp announced the biggest industry news of the whole festival: His launch of a new London-based production company, IN.2. He also hit out at the “Hollywood system.” “Not every outing needs to be a blockbuster, that they don’t need to be formulaic, commercial drivel,” he said. One way or another, Depp seems to be leaving Hollywood.

Buzz Titles
As of Friday, of competition contenders, Jonás Trueba’s Quién lo impide, tracking Spanish adolescents as they grow over years, leads by a head a Spanish critics poll in newspaper El Diario Vasco. It is followed by Terence Davies’ Benediction, described as “heartbreaking” by Variety, then Fernando Leon’s Javier Bardem starrer The Good Boss, Zhang Yimou’s One Second and Dane Tea Lindeburg’s debut, As in Heaven. Out
of competition, Alejandro Amenábar’s six-part adventure series La Fortuna drew warm applause at the end of a press conference, with Stanley Tucci in attendance. But critics’ favorites range far and wide, with individual reviewers carrying a candle for Lucile Hadzihalilovic’s Earwig and Fire on the Plain, from China’s Zhang Li.

If You Can’t Beat Them, Try to Beat Them Another Way
The same IN.2 press conference saw Depp and Adolfo Blanco, head of Spain’s highly regarded A Contracorriente Films, announce a joint development fund for movies and series. A Contracorriente has leapt to the
top of Spain’s independent distributors charts releasing in Spanish theaters an inspiring mix of foreign buys – big French comedies, for instance – and local fare. But much top talent is now being taken off the market by global streamers. A Contracorriente has little alternative but to try to produce itself. To do so, it has allied with Depp, “a visionary,” said Blanco.

France Leads Europe’s Art Film Renaissance
A French film, Julia Ducournau’s Titane, won Cannes in July. Another French film, Audrey Diwan’s Happening won Venice. The French were out in force, celebrating that Wild Bunch double, and the major foreign
presence at San Sebastián, with reps from all the major sales agencies from Wild Bunch to Playtime, Memento. MK2, Pathe and Gaumont, to name a few, in part to meet distributors from Latin America. No lockdown has lasted so long as Latin America. France also has something to sell. Only breakout or star-auteur art films sell well these days. But Paris, the capital of the art film business, still has more titles in both categories than another place in the world.

*In further San Sebastián-related deals announced throughout the week, Wild Bunch International has closed most of the world on Happening.

*Films Constellation secured Spain with Alfa Pictures on John and the Hole.

*Santiago de Compostela-based company Atalante has acquired from sales house Finecut Korean dramas In Front of Your Face and Introduction, and from French sales agencies Le Pacte and The Party Film Sales, Onoda, 10,000 Nights in the Jungle and Returning to Reims respectively.

Jamie Lang and Elsa Keslassy contributed to this article. 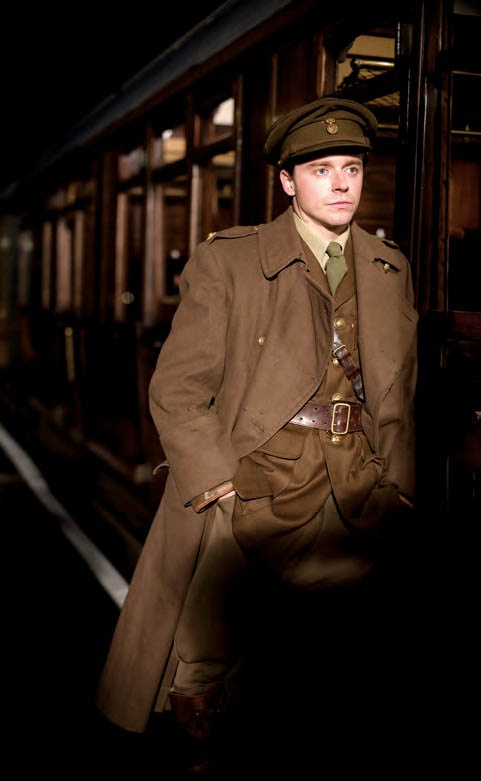 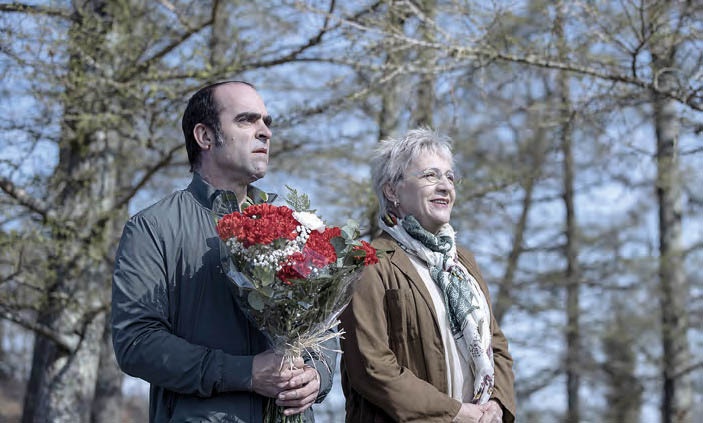