“There are markets that have improved during COVID-19, and others that haven’t and San Sebastian is a festival that’s improved thanks to its industry activities,” says Film Factory’s Vicente Canales. That build comes from afar, with a Films in Progress strand in 2002, an Europe-Latin America Co-Production Forum from 2012, the Ikusmira Berriak development residency from 2017 and now a Creative Investors Conference. There’s a form of cross collaterization here. Competition movies can blow hot and cold. The 40 titles, often entirely unknown, brought onto the market by these industry strands guarantee something of interest for producers and sales agents who decide where their hottest films premiere as well.

“At the industry level, more and more things are happening here, and it’s highly interesting for me to be in San Sebastian,” said Filmax’s Iván Díaz, head of international at Filmax, which is selling Cesc Gay’s ensemble comedy Stories Not to Be Told, premiered on Thursday at the San Sebastian Festival as an RTVE Gala.

“There was a race to catch up with Netflix among streamers and now people are recognizing that that’snot necessarily the best business model,” said 30West’s Trevor Groth. “So now there’s there’s a sort of a pause. I think there’s gonna be a push back, a swing back towards theatrical distribution and exhibition.” That pause, however, compounded with uncertainty about when an adult audience will come back en masse to theaters, looks to be currently hurting the sales business. French sales agents, who often use San Sebastian to announce first sales on hot Venice and Toronto tickets, looked particularly mooted.

“San Sebastian is a launching pad, not a market for closing,” says Latido Films’ Antonio Saura, noting that he will not sell out the world on Rodrigo Sorogoyen’s piping hot As Bestas, a movie that Le pacte has opened to 316,000 admission sales in France, about $2 million or more, in gross box office, until late November’s Ventana Sur. So San Sebastian cut, in general, two ways: Sales agents pick-ups announcements, especially in the runup to the event; co-production deals as producers reach out to production partners to compensate for an ever more challenged international sales market on more arty packages. The one exception to this slow down is Spain. Galvanized by exceptional box office on event art films – Alcarrás, Lullaby – key players closed deals at San Sebastian or unveiled bold distribution moves:

*Spanish distribution rights to highly anticipated film Cerrar los ojos, by legendary Spanish director Victor Erice (The Spirit of the Beehive), have been acquired by Avalon Distribución Audiovisual, whose credits include Alcarràs. Film is scheduled to roll next year. Tandem Films, Pecado Films and Nautilus produce.

*Walls Can Talk, the latest film from Spain’s Carlos Saura (Raise Ravens, Deprisa, Deprisa, Carmen) was acquired for intentional sales by Latido Films. Produced by
Malvalanda (Madre, The Mole Agent) and distributed in Spain by Wanda Vision, the film world premiered as a RTVE Gala.

*Indie Sales took international on Emad Aleebrahim Dehkordi’s feature debut A Tale of Shemroon, which debuted in New Directors. The film will be released in France via Jour2Fête. 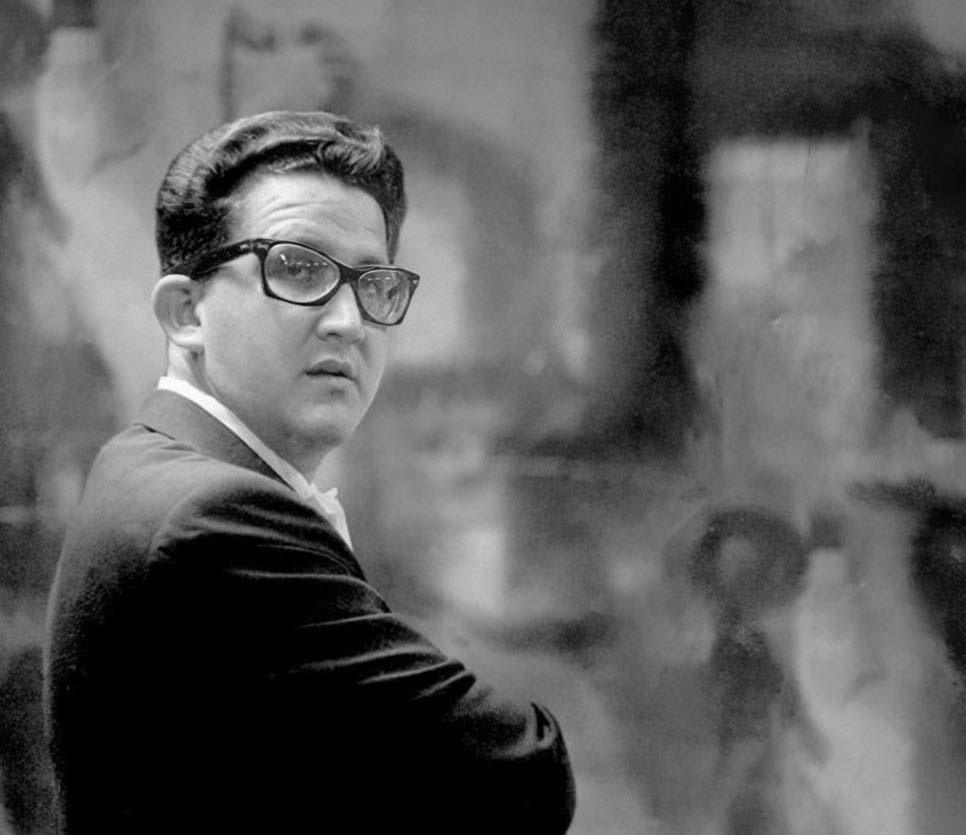 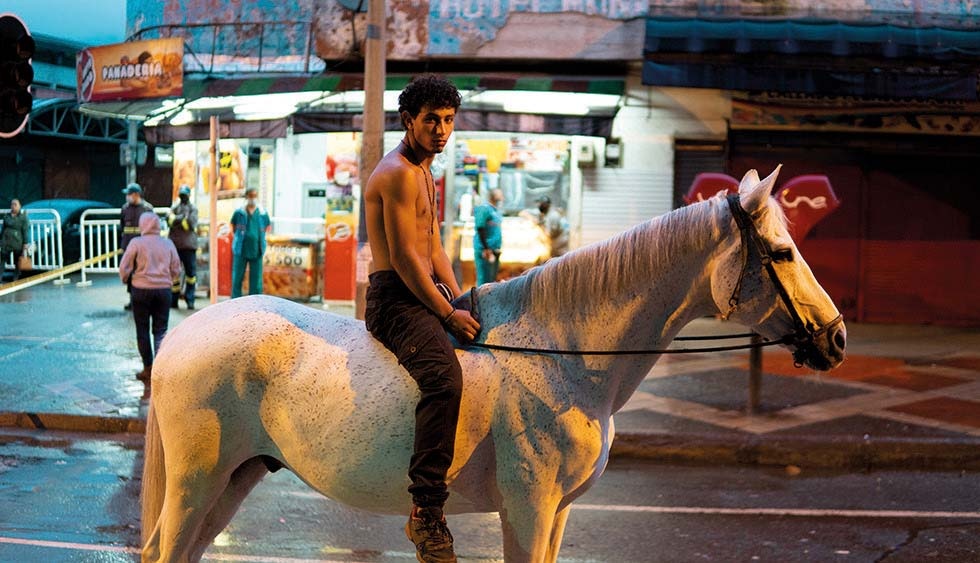 Kings of the World.