En los márgenes / On the Fringe, Juan Diego Botto’s debut behind the camera, joins the titles in the Perlak section, including a selection of outstanding feature films not yet screened in Spain to have received critical acclaim and/or awards at other international festivals. The famous movie star directs and plays the lead part in a film featuring Penélope Cruz, one of the film’s producers alongside Alvaro Longoria, and Luis Tosar. Prior to screening at the San Sebastian Festival the movie will have its world premiere in the Orizzonti section of the Venice Mostra.

The film, focused on the family, love and solidarity, follows a gripping race against the clock on the fringe of a big city where three people try to stay afloat during 24 key hours for the future of their lives.

Juan Diego Botto (Buenos Aires, 1975) has developed a career running parallel to the San Sebastian Festival, which programmed his first major success as an actor, Historias del Kronen (Montxo Armendáriz, 1995), following its screening at the Cannes competition. Since then, several of the movies in which he plays the lead part have participated in San Sebastian’s Official Selection. These include Martin (Hache) (Adolfo Aristarain, 1997), Plenilunio (Imanol Uribe, 1999), Roma (Adolfo Aristarain, 2004), Obaba (Montxo Armendáriz, 2005) and Vete de mí (Víctor García León, 2006). Other movies to have screened at the Festival are Pasos de baile / The Dancer Upstairs (John Malkovich, Perlak, 2002), Los abajo firmantes / We Hereby Sign (Joaquín Oristrell, Zabaltegi Specials, 2003) and Hay motivo / There’s Good Case (several authors, Made in Spain, 2004). He also sat on the Horizontes Latinos jury in 2011.

Botto has played in some fifty movies and has racked up six Goya nominations. As a playwright he has written six plays that have garnered major theatre awards, including the National Theatre Prize in 2021.

Juan Diego Botto’s debut as a director joins the three titles with Spanish production already announced in the section: Un año, una noche / One Year, One Night, by Isaki Lacuesta; As Bestas / The Beasts, by Rodrigo Sorogoyen, and Los renglones torcidos de Dios / God’s Crooked Lines, by Oriol Paulo. The complete selection of films making up Perlak and competing for the City of Donostia / San Sebastian Audience Award will be announced shortly. 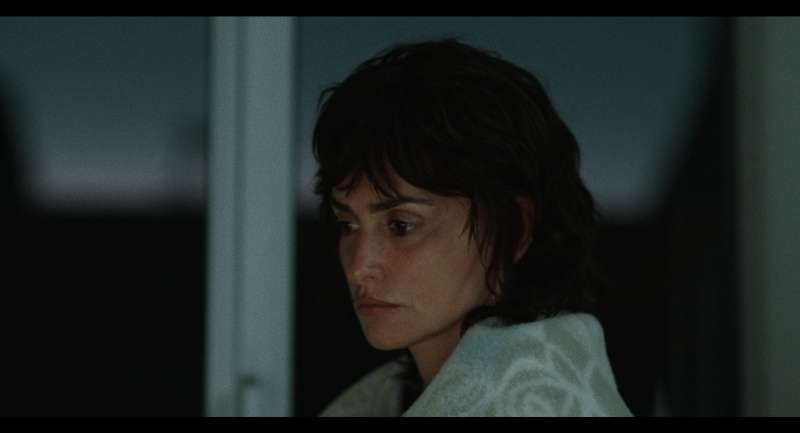 A film about the family, love and solidarity. The countdown of three characters with three interwoven stories who try to stay afloat and survive 24 key hours that may forever change the course of their lives. The film explores the effect of a situation of economic stress on personal relations and how affection and solidarity can provide the impetus to get ahead. A gripping race against the clock on the fringe of a big city. 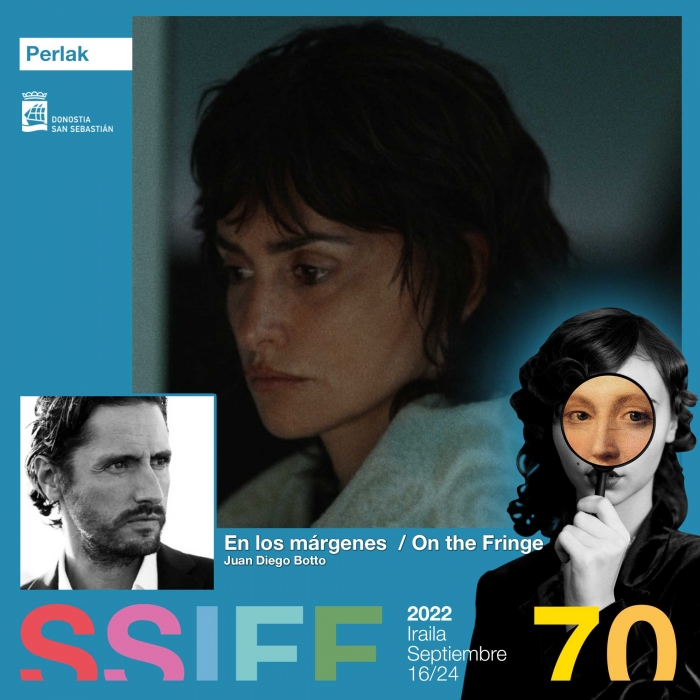