The San Sebastian Festival and the Basque Government General Secretariat for Social Transition and the 2030 Agenda agree that the Festival and the image of the Basque commitment to the SDGs must go hand in hand. The Euskadi Basque Country 2030 Agenda will therefore be one of the sponsors of the coming edition of the San Sebastian Festival. The agreement includes the development of several actions to spread news of the initiative.

Under this collaboration, the Office of the Basque President will run a communication campaign within the Festival programme to feature, amongst others, in the Festival daily, on the panel displaying the sponsors’ logos and on the header appearing immediately before each of the films screened at the Festival, with the exception of those corresponding to the Official Selection.

Perhaps the most outstanding action envisaged is the presentation of an award to the film that best reflects the values of sustainability and solidarity as the core emblems of the Sustainable Development Goals promoted by the UN 2030 Agenda. The Festival executive will preselect five films and a jury, whose members will be announced shortly, will decide the winning film.

The focal points of this series of initiatives will promote the need for and timeliness of the 2030 Agenda and the need for and timeliness of energy savings as one of its most direct consequences. Obtaining global, local, family and personal awareness of the need for energy savings and to make responsible and efficient use of all resources available to us is an essential contribution to promoting the transformative goal of sustainability.

Today and in the future, sustainability is closely bound to the practical commitment to energy savings combined with decarbonisation of the economy and the resolute shift to renewable energies. Mentality, civic awareness and solidarity for a sustainable world and life are, today, key to the present and the future. The 2030 Agenda is the global and local programme that summarizes a necessary, viable and efficient transformative project.

The Basque institutions are actively and proactively committed to promoting and developing the 2030 Agenda. In this respect, the actions to be developed at the Film Festival have a double goal: to approach sustainability from an educational point of view and to continue raising awareness of the Basque commitment to the 2030 Agenda.

In relation with the first of these objectives, on August 11, the General Secretariat for Social Transition and the 2030 Agenda announced its intention to proceed in the coming months with the active pedagogy of energy savings as a civic and specific commitment to sustainability and the 2030 Agenda. This intention translates into informative and educational campaigns to raise awareness on the need for and timeliness of introducing changes to our everyday lives in the endeavour to save energy costs and make greater use of the resources available to us. This initiative in collaboration with the Film Festival is a first step in that announced commitment.

The second aim is to lend continuity to the international projection of the Basque commitment to the SDGs. The Basque Country offers a background in this subject which has been internationally recognised by the European institutions and by the United Nations. The recognition obtained particularly appreciated the Basque Government commitment to localising the SDGs and the leadership assumed at the level of the subnational governments. Also outstanding is the systematic approach to application of the 2030 Agenda, its indicators and drafting of the voluntary annual monitoring reports on fulfilment of the SDGs.

The 2030 Agenda is a UN agreement reached in 2015. It represents a commitment by 193 countries with a shared focus for 2030: a sustainable world and life, and a same priority: to eradicate poverty. It aligns the policies of the public institutions, private bodies and social agents across the world with 17 goals, 169 targets and indicators, for a fairer, more ecological, prosperous and peaceful world.

The Basque Country specifically proposes that the 2030 Agenda and its objectives become a social contract for progress and equality in the region. This proposal and the plan for the term of office are stipulated in the Basque Programme of Priorities for the 2030 Agenda, approved by the Government Council on 29 June 2021. 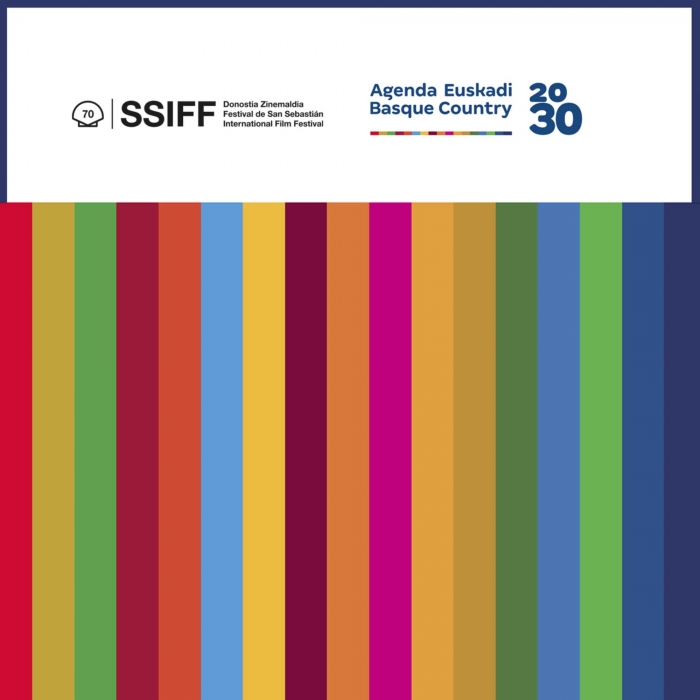