How many stories do the seven decades of an international film festival have to tell? How can we retrieve the memory and the material traces of all of the cinematic, political, social and personal facets that have shaped the San Sebastian Festival since its foundation in 1953?

In 2018, San Sebastian Festival created, together with the research department of the Elías Querejeta Zine Eskola (EQZE), the project Zinemaldia 70: all possible stories with the aim of conserving, studying and opening to public consultation the Festival’s historic archive, the source of a vast quantity of articles (correspondence, photographs, posters, the press archive, magazines and books...) kept since its foundation in 1953. The first stage of the project will end in 2022, coinciding with the Festival’s 70th anniversary. The initiative enjoys the collaboration of Tabakalera International Centre for Contemporary Culture, the Filmoteca Vasca and Kutxa Fundazioa and has the sponsorship of Loterías y Apuestas del Estado.

As its starting point, the project takes the move of the archive collection to the Tabakalera building to guarantee its proper correct conservation, condition and installation in the Filmoteca Vasca facilities. In 2022, the main archive funds will be available for consultation, both on-site and online, through a selection of digitised and curated contents.

The main objective of the project is to generate a living archive: a space of reflection and discussion on the past, present and future of the Festival open to dialogues critical towards contemporary thought, research and creation. Thus, since the beginning of the project, different focal points of research have been defined, developed by teams of post-graduate students from the Elías Querejeta Zine Eskola directed by the researcher Pablo La Parra Pérez in collaboration with the different Festival departments. The focal points of the research place emphasis on somewhat unknown or unpublished aspects of the Festival history: film censorship under Franco, its transformations and democratisation in the years of the Transition, a review, from a critical and feminist point of view, of the Festival’s visual history through its photographic legacy or the participation of film students and schools participating in the event, from the first film school meeting in the decade of the sixties until today’s NEST.

To reveal its results, the Zinemaldia 70 project develops two simultaneous and interconnected lines of work. On the one hand, the research underway specifically focuses on specialised materials (academic articles, presentations at congresses, seminars) intended to generate dialogue critical towards the latest developments in the academic field of film studies. On the other hand, the project generates public programmes (conferences, screenings, exhibitions, courses) aimed at wider audiences and based on the exchange with other creative and curatorial languages. 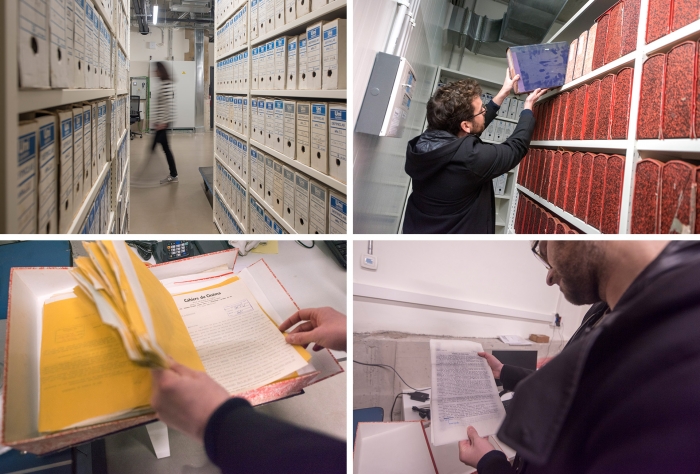 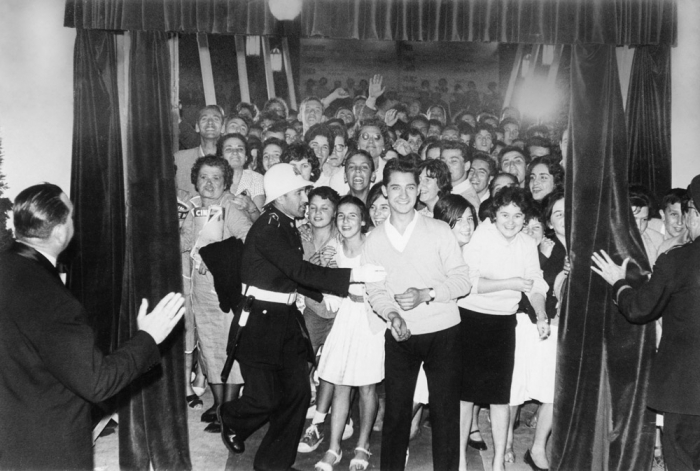 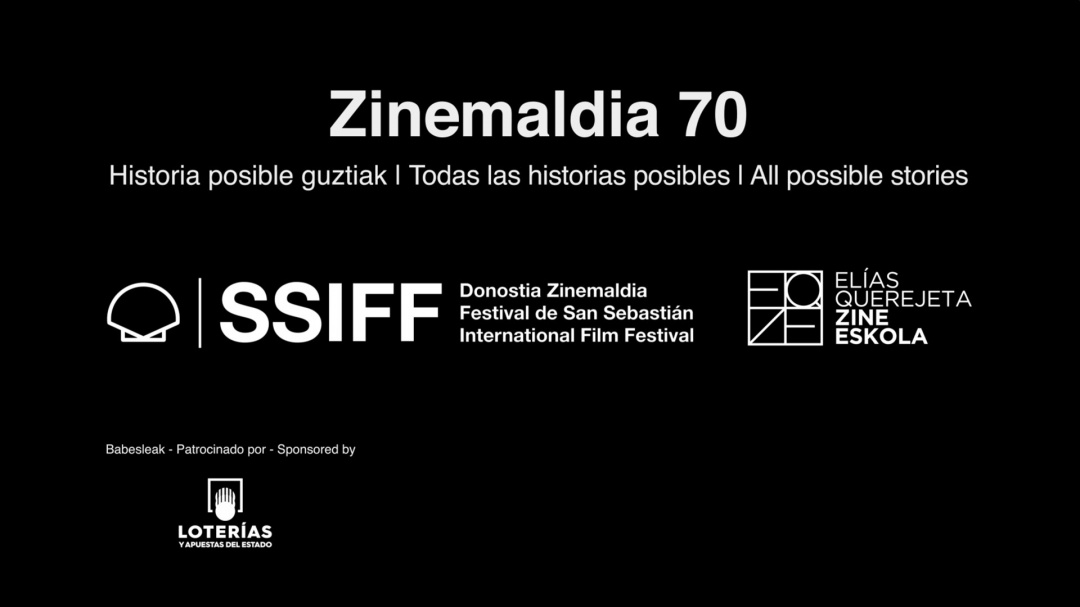